The year of the Hearthstone Dragon revealed! 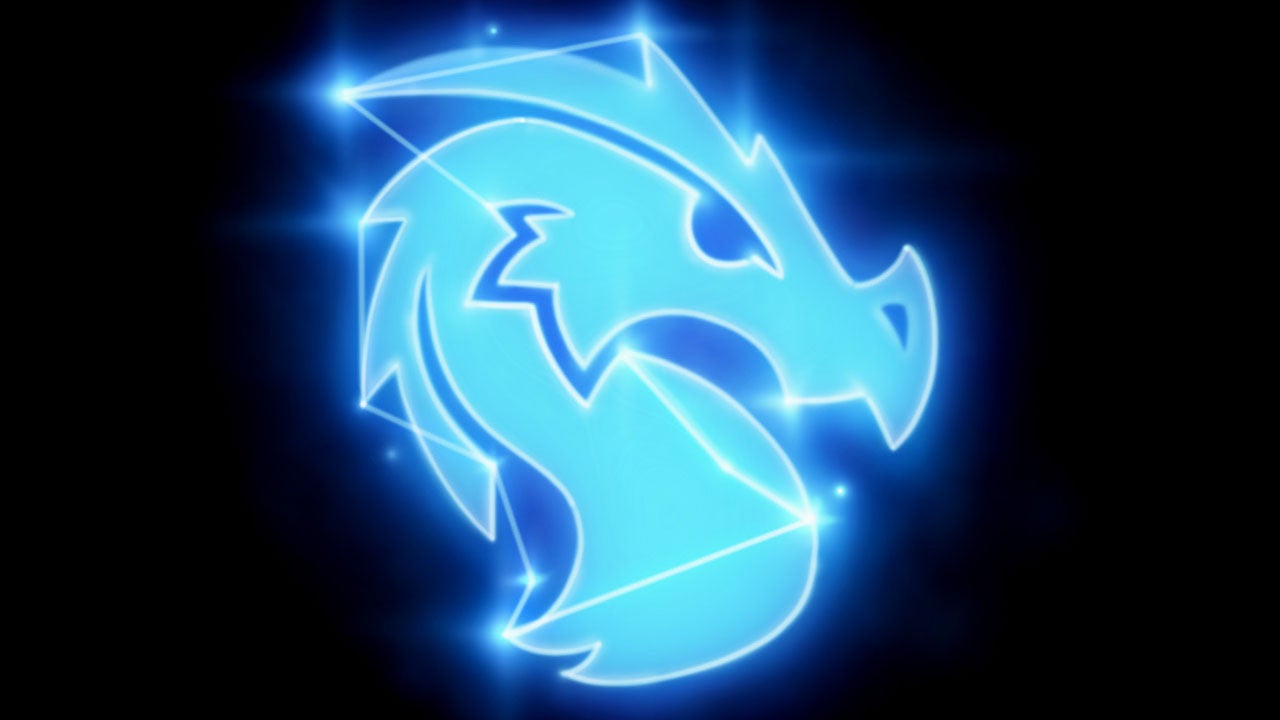 This year's Hall of Fame cards are huge.

Blizzard today announced a series of new details for the coming year for Hearthstone, ranging from Hall of Fame cards, new Arena formats, a new approach to content for a single player, to a number of updates to come. to play with the next patch. Let's go through them.

The next year Hearthstone will begin with the next rotation of the Standard format – when the three oldest series leave the game (in this case, Journey to A & Goro, the Knights of the Frozen Throne and the Kobolds & Catacombs) and the first New series of the year is released. This set has not yet been revealed, but we know that when the rotation takes place, we will leave the year of the raven and enter the dragon. The year of the dragon, that's it. 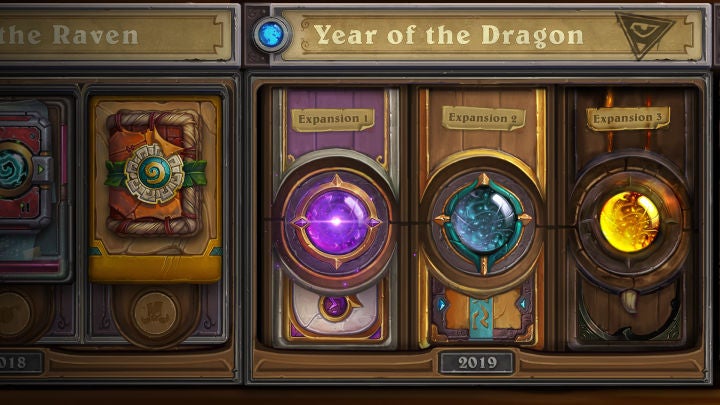 Brian Kibler will be delighted.

This rotation is also traditionally accompanied by a number of cards moved from the Standard format to the Hall of Fame, which means that they can only be played in the Wild format, which includes: all the cards in the game, as opposed to the limited selection of Standard. This year is no exception, but the choices are pretty epic.

The most punchy of all, Baku the Mooneater and Genn Greymane (as well as all Odd / Even support cards – Gloom Stag, Black Cat, Glitter Moth and Murkspark Eel) will leave Standard, a full year ahead when they should be. It's an absolutely huge new and you can get my thoughts on it here. Three other classic classics cards are also available: Druid's Naturalize, Paladin's Divine Favor and Warlock's Doomguard. As in previous years, players will receive the total amount of dust for the Hall of Fame cards in their collection (up to the number of cards that can be in a deck) without having to disenchant them.

Some pretty basic cards going to the Hall of Fame this year.

The new year will also mark a big change in the Arena game mode. Instead of Arena with the same cards that are legal in Standard, the mode combines the recent extensions and the Wild extensions, and the allowed sets in the format change every two months.

For example, after the rotation, Arena will present basic and classic cards, as well as Curse of Naxxramas, The murmurs of the old gods, Mean Streets of Gadgetzan, Witchcraft and the new enlargement. The only limiting factor is that the last expansion will always be included, so Arena players can get their hands on the new cards.

We also received guidance on what to expect from Hearthstone's solo adventures during the Year of the Dragon. It is expected that the content and the solo extensions tell a story of a year, which is obviously a pretty exciting concept, because it means that the year of the dragon will be tied more significantly than in previous years .

In terms of gameplay, the Dungeon Run style missions will remain the backbone of the first solo adventure, but the focus will be on customization and the ability to replay. To this end, you will be able to unlock several starting decks and hero powers per class, encouraging a large number of different potential strategies. Players will meet eight random bosses in each round and develop their deck as they progress. With a touch of freshness, players can also meet a tavern without a fight during their trip; This respite will allow you not only to add cards, but also to remove them, refining your deck.

By adding even more options to the solo experience, the Heroic mode is back for players who want a particularly stiff challenge, while the new Anomaly mode will also change your course unexpectedly, adding a active random effect. For example, minions can gain + 1 / + 1 each turn.

The first solo adventure will start about a month after the next expansion, scheduled for April. Consider this as a preliminary case because May is a good way to go. It will have five chapters – the first is free and allows players to control a "mysterious (but familiar) new Mage character." Each additional chapter includes two brand new characters, each with three different hero powers and four unlock decks.

Hearthstone also offers several quality of life updates, which will be implemented from the next game update. These include random card backs, a smart deck builder and Arena wins for portraits of golden heroes (although only New wins once the patch is online). In the first case, players simply choose to equip the new question mark card in their collection, which then selects a random card you have before each game. This is a good way to show your collection, and the card with the question mark itself will also sometimes be displayed.

The smart deck designer is also very exciting for casual gamers. It will complete the existing deck recipe system and allow the game to intelligently complement a deck specifically for your collection. You can put as many cards as you want to start the deck, then the system will analyze player data to create the best possible deck from your collection. It will be interesting to see how this works with very specific strategies and synergies.

That's a lot, but that's not all that's happening in Hearthstone. Blizzard recently revealed a brand new competitive format for the game, called Specialist, and has revamped his approach to the Hearthstone esports in 2019. You can read more about it here.

Cam Shea is editor of the Australian IGN content team and is trying to spend as much time as possible in Japan. He is sure Twitter.