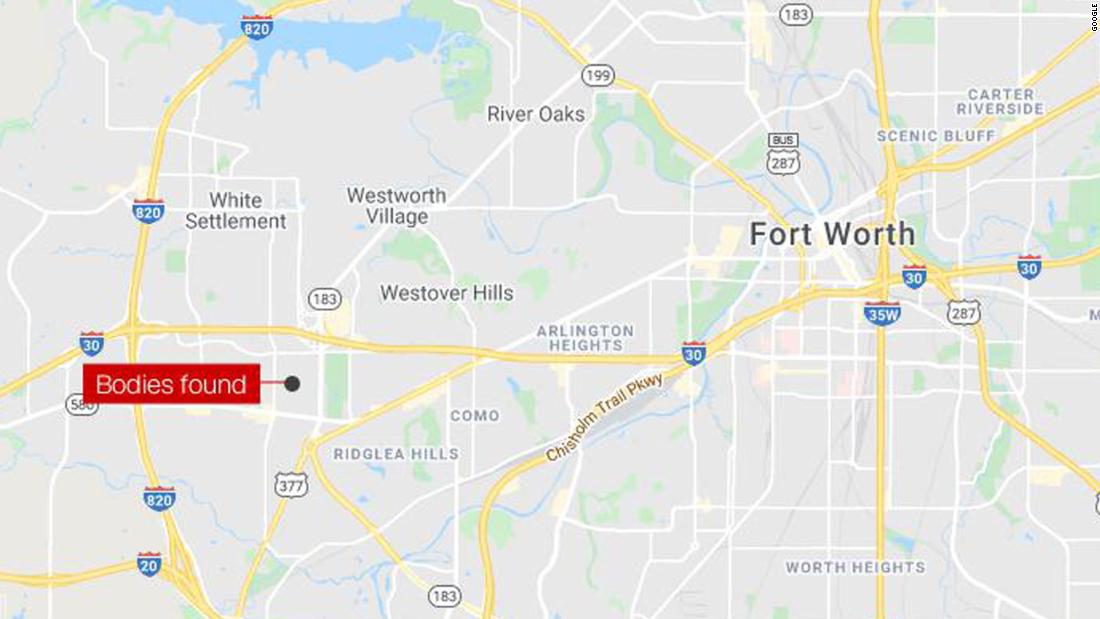 The bodies were “burned and severely dismembered”, police said in a press release on Friday, adding that there were “body parts missing”.

Authorities tentatively identified one of the bodies as David Lueras, 42, who was “known to frequent the Dallas area” and “has ties” to neighboring communities, police said in a statement Friday. The identity of the child is unknown, police said, and the third body is a “young adolescent or adult woman.”

“The dismembered condition of the bodies makes the identification process difficult,” police said in the statement.

Fort Worth firefighters responded to a report of a dumpster fire Wednesday at 6:17 a.m. local time outside a business on Bonnie Drive in the western part of town, about a mile south of the city. ‘Interstate 30, police said. Authorities found the bodies in the dumpster while extinguishing the blaze, and the Fort Worth Police Homicide Unit responded to the scene.

Investigators are focused on identifying any suspects in what police have called a “triple murder.” The Homicide Unit seeks the assistance of the public and searches for any information on potential missing persons that might match the description of the victims.