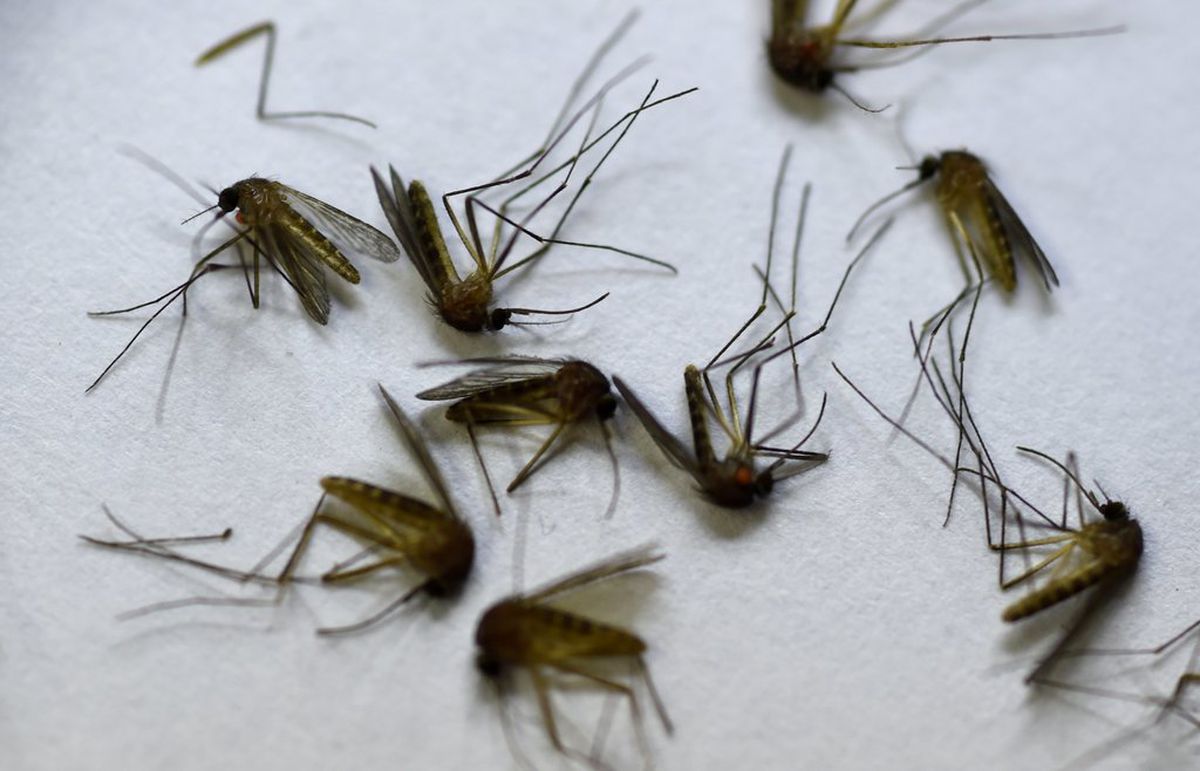 Michigan Health and Social Services officials announced on Monday (August 26th) that they were investigating potential cases of Eastern Equine Encephalitis (EEE) in three residents of Kalamazoo and Berrien counties.

In addition to these cases, six horses in the counties of Barry, Kalamazoo and St. Joseph died of this disease this year, said MDHHS officials.

Although there is an EEE vaccine for horses, no such vaccine exists for humans. EEE has a mortality rate of 33% in humans and 90% in horses, health officials said.

Like West Nile virus, humans contract the EEE from the bite of mosquitoes carrying the virus. No human cases of West Nile virus have been reported this year in the state, although health officials have discovered mosquitoes and infected birds.

Another mosquito-borne virus, called California encephalitis, has been confirmed in a Genesee County resident.

"Mosquito-borne diseases can have long-term effects on health or even death," said Dr. Mary Grace Stobierski, a public health veterinarian at MDHHS, in a statement. "These cases, as well as confirmed cases in horses and deer in the state, underscore the importance of taking precautions against mosquito bites."

To prevent mosquito bites, health officials recommend the use of insect repellents containing DEET, long-sleeved shirts and long pants, securing window screens and doors, emptying all the places where the water is pooled and keep the outside areas to eat it.

Both diseases can turn into severe inflammation of the brain, leading to headaches, disorientation, tremors, convulsions and paralysis.

In some cases, permanent brain damage, coma and death may occur.

More information can be found here.