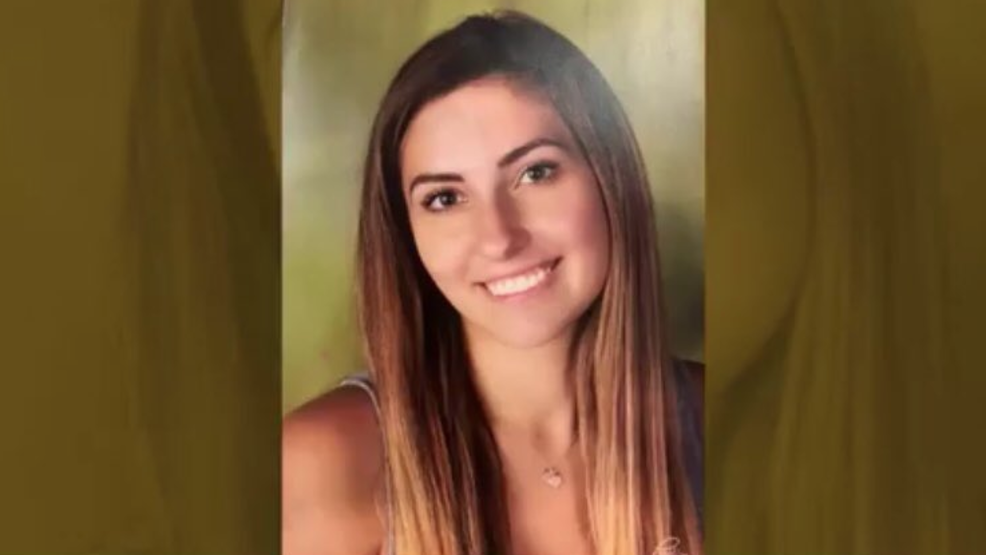 Three other cases of adenovirus were confirmed at the University College of Maryland, in the presence of an 18-year-old man who died of a respiratory infection.

The media reports the three new cases occurring during the Thanksgiving period, bringing to nine the total number of cases at school, including the first year Olivia Paregol, who died Nov. 18.

Director of the University Health Center, David McBride, said the new cases did not require hospitalization.

McBride said that the school had learned on November 1 of what was then an "isolated case" of adenovirus. Ian Paregol says that his daughter, who was immunocompromised because of medication for Crohn's disease, went to the health center the next day, but was not made aware of it. an adenovirus screening test.

He asked if the epidemic of mold in his dorm could have exacerbated his illness, but the university said that there was no clear link.