Tornadoes cause damage in Oklahoma; storms rock the middle of the United States 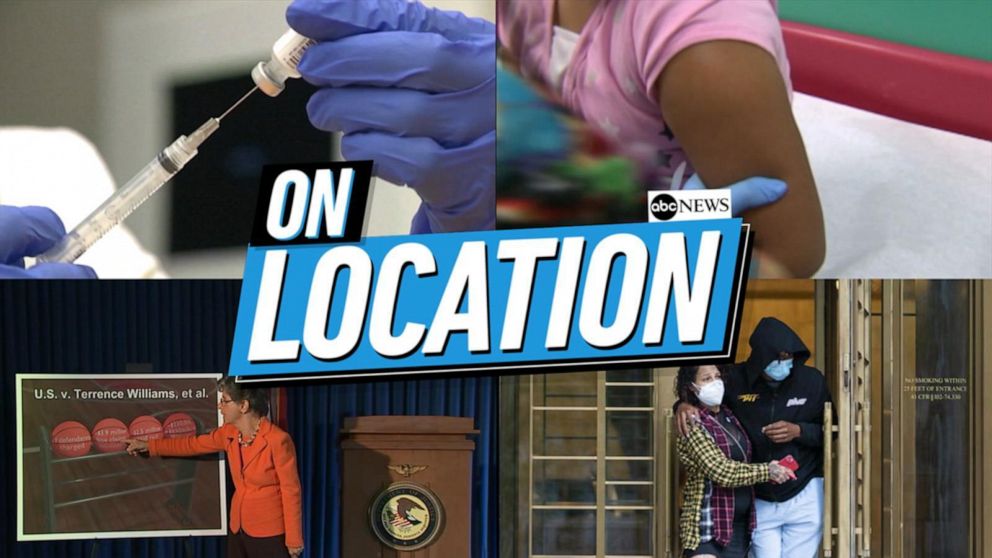 Severe weather is not unusual in the southern plains in October, said Chuck Hodges, senior meteorologist with the National Weather Service in Tulsa. But Sunday’s storm “was more of a spring configuration,” he said.

“We had unusually high humidity and a very, very strong weather system that went through,” he said.

Tornado warnings and damage reports emerged in Oklahoma starting Sunday afternoon, and Weather Service investigation teams will be traveling on Monday to determine the number of tornadoes that have struck, Hodges said.

A possible tornado hit the Tulsa suburb of Coweta on Sunday evening, causing extensive damage to a high school, homes and a gas station, media reported, and classes at Coweta public schools were canceled on Monday.

No deaths or injuries were immediately reported.

Oklahoma Gas & Electric said in a statement that crews are actively working to restore the power outages.

Lightning that appeared to be coming from the same line of storms delayed an NFL game between the Buffalo Bills and the Chiefs in Kansas City, Missouri, for about an hour on Sunday night.

Severe storms are possible in parts of Illinois, Wisconsin and Michigan on Monday, while another round of storms is expected in Kansas and Oklahoma on Tuesday, the Storm Prediction Center said.