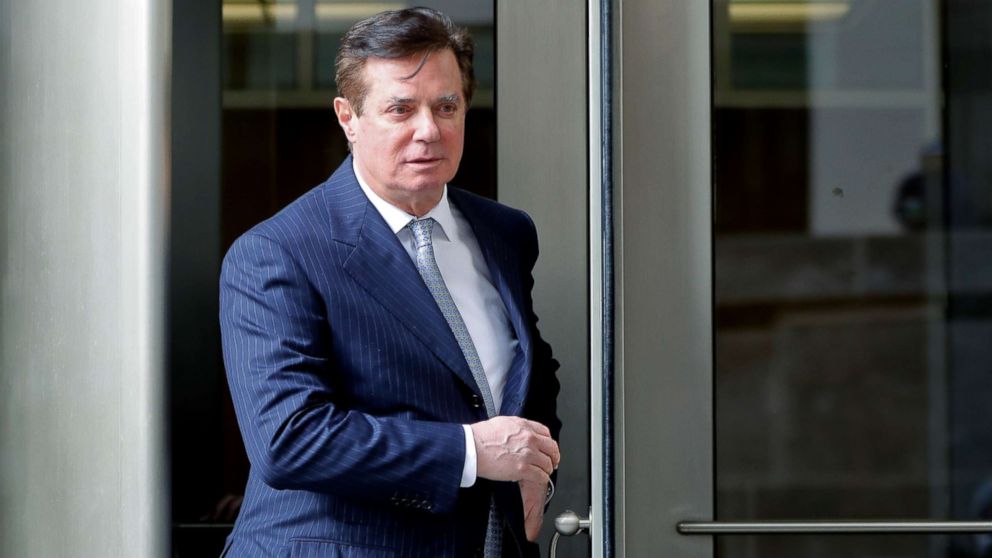 The morning after Robert Mueller's attorneys accused former president of the campaign, Paul Manafort, of having lied and having broken his cooperation agreement with the special advocate, President Donald Trump made it on Tuesday on Twitter to criticize the investigation as a "fake witch hunt" for immense damage to our criminal justice system. "

The president described Mueller as "looking only at one side and not at the other" and said his team "ruins lives for those who refuse to lie".

"Heroes will come from that," said Trump.

Prosecutors at Mueller's legal team told a judge Monday night that Manafort had violated his cooperation agreement and lied to the investigators, a new court case revealed. Manafort's legal team has challenged this charge, telling a federal judge that Trump's former adviser, currently at war, "believes he has provided truthful information and disagrees with the government's qualification or he violated the agreement.

Manafort, who had agreed to cooperate with the special council and answered their questions since September, was convicted of financial crimes in late August. This was the first major prosecution won by Mueller's team in the investigation into Russia's interference in the 2016 election.

The Phony Witch Hunt continues, but Mueller and his gang of Angry Dems only look at one side, not at the other. Wait until it is revealed how they treat people in a horrible and brutal way, ruining lives for that they refuse to lie. Mueller is a prosecutor in conflict turned thug ….

…. The Fake News Media builds Bob Mueller as a saint, while he is in fact quite the opposite. It is inflicting immense damage on our criminal justice system, where it only looks at one side and not at the other. There will come out heroes, and it will not be Mueller and his …

Trump said the Mueller investigation, which, according to the Justice Department, had cost about $ 17 million by the end of March, only produced "ruined lives."

…. Terrible gang of democrats angry. Look at their past and see where they come from. The $ 30 million witch hunt continues and they only have ruined lives. Where is the server? Let these awful people return to the Clinton Foundation and the Justice Department!