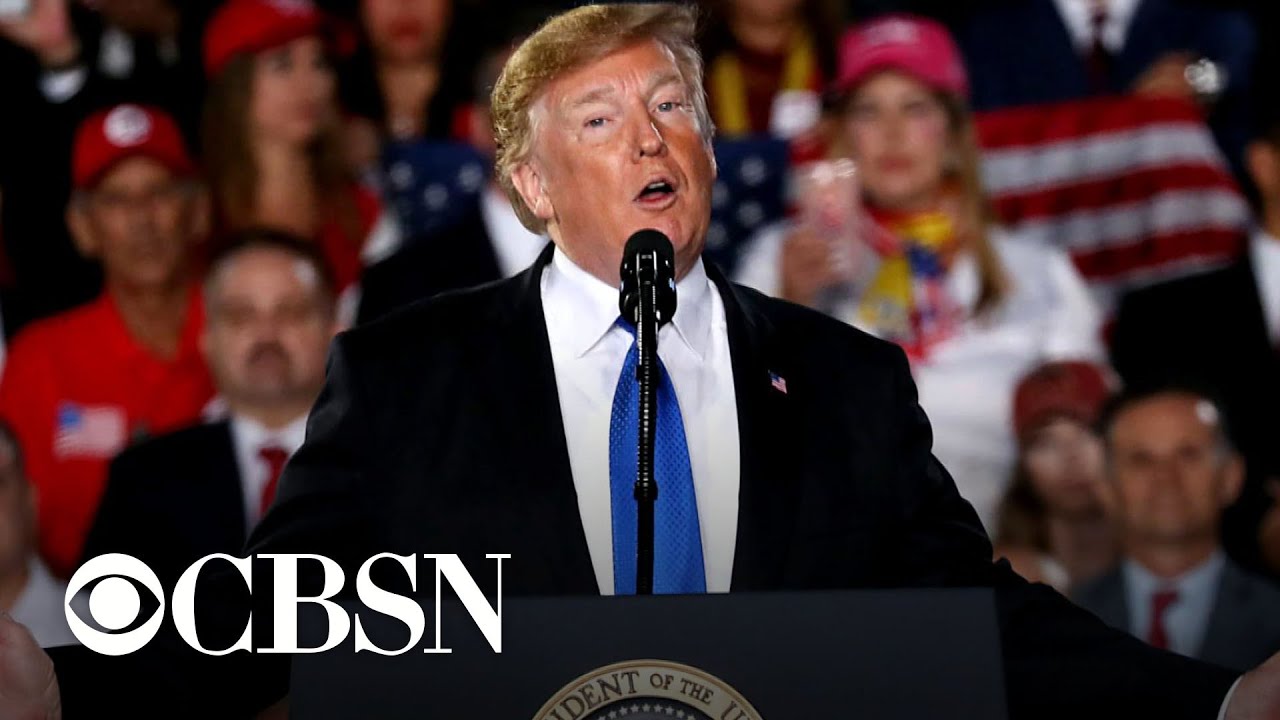 President Trump has criticized the special advocate Robert Mueller, those who cooperated with the investigation and the media. CBSN has spoken with Weijia Jiang, CBS News correspondent at the White House, who is in Mar-a-Lago with the president.