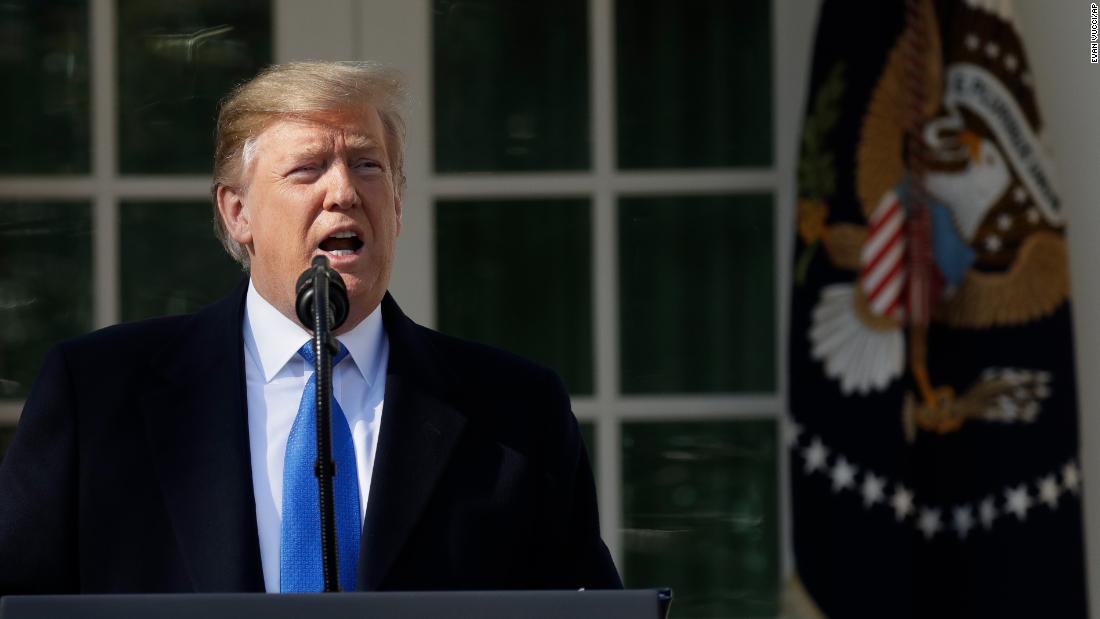 Trump also had something else this week: a new attorney general, Bill Barr, who held the same position under George H. Buisson. Barr will take the reins of the Ministry of Justice – which is of course involved in Mueller's investigation in Russia.

There are still questions about what will happen when the investigation of Russia finally ends. What we do know is this: in his confirmation hearings, Barr refused to commit to making Mueller's final report unchanged, but he is committed to being transparent and transparent. announced that it would publish "as much as possible".

Point: The government is funded, an agreement is reached, but the wall is still to be determined. Happy Friday!