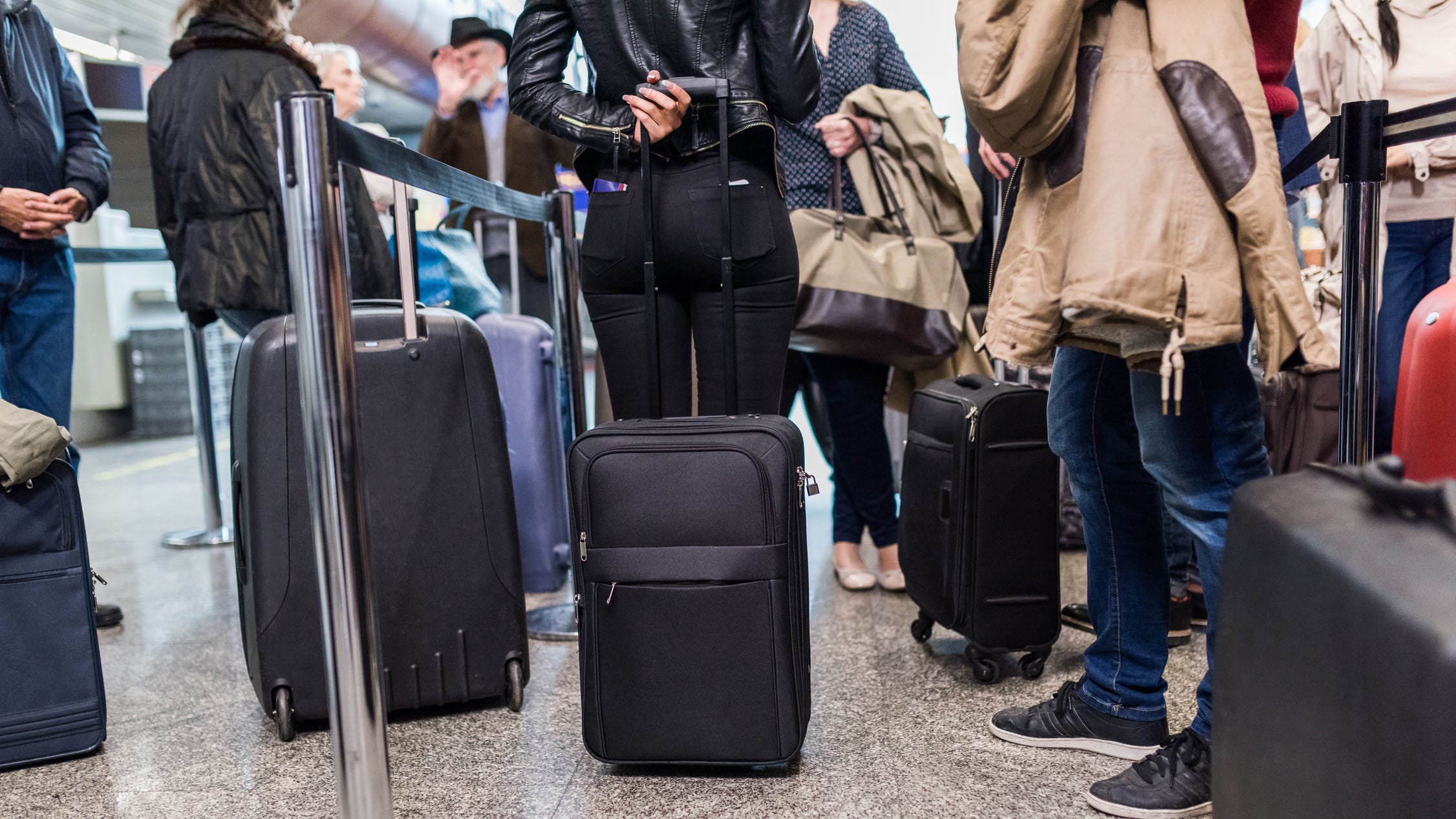 Due to the ongoing coronavirus pandemic, the Centers for Disease Control and Prevention has issued travel warnings during the holidays. While the total number of travelers is still declining, the TSA has still reported a massive increase in the number of people passing through airports.

Thanksgiving is often one of the busiest travel vacations. This year, however, the CDC issued a travel warning to visit family and friends for the holidays due to a spike in coronavirus infections. The government agency has warned Americans against visiting for the holidays they are not already living with.

Since last Friday, however, the TSA has screened nearly five million people at airports across the country, Skift reports. In fact, this period would have been the busiest that airports have seen since the start of the pandemic.

Travel habits have reportedly changed this year. Normally, Thanksgiving is the busiest on the days closest to the holidays. However, due to remote work and school, families seem to have more flexibility and apparently leave for their trips earlier and return later.

Overall, however, the numbers are still significantly lower than last year. According to the TSA, on the Wednesday before Thanksgiving in 2019, more than 2.6 million travelers were screened at airports across the country. This year, just over one million travelers have been screened. It should be noted that the Wednesday before Thanksgiving was the busiest day for TSA since the outbreak began in March (Sunday was the second busiest).

Rohit Chopra expected to be chosen by Biden to lead CFPB, Gary Gensler as candidate for SEC commissioner