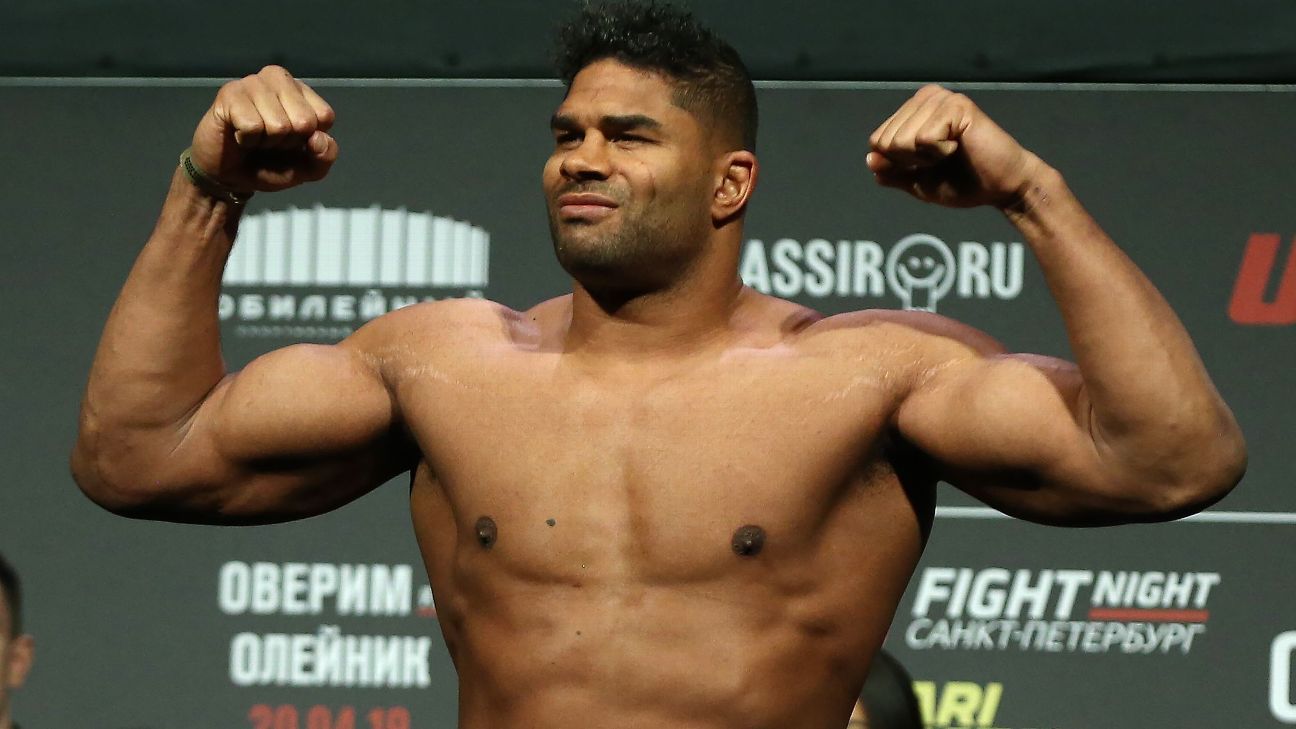 The UFC's second visit to Russia will be marked by a heavyweight battle between Alistair Overeem and Aleksei Oleinik on Saturday in St. Petersburg.

Before the big players go to the octagon, several major fights take place at the Yubileyny Sports Palace.

Here's how the action has unfolded up to now:

Shamil Abdurakhimov exhausts Marcin Tybura and wins via TKO in the second round. For more UFC action, sign up for ESPN + at https://plus.espn.com/ufc.

Shamil Abdurakhimov defeats Marcin Tybura in the second round TKO

Abdurakhimov grabbed Tybura with a left hook at the temple that made him wobble, then followed Tybura across the octagon and launched a series of strokes as his opponent sank against the cage, until the referee jumps to 3:15 of the 2nd inning.

The heavyweights engaged in a standing battle throughout the match. The Russian Abdurakhimov (20-4) landed more regularly until Tybura (17-5) began to time his counter-batters. The end came when this hook caught Tybura flush with his right temple and his balance left him. It was the third consecutive victory of Abdurakhimov.

Michal Oleksiejczuk defeats Gadzhimurad Antigulov by the first round KO

Oleksiejczuk turned around because his last fight in February lasted barely a minute and a half. This time, it took him even less time to get the knockout, catching the aggressive Antigulov and releasing him three times in a bout that lasted only 44 seconds.

Magomed Mustafaev defeats Rafael Fiziev by TKO in the first round

Mustafaev, who had not fought since 2016 because of an arm injury, did not have the chance to test this arm, as he quickly pushed Fiziev back from a stroke step back to cover the Kazakhstan fighter and finish it just 1:26 in the fight.

It was the first defeat in MMA for the Muay Thai specialist, Fiziev (6-1), hit by the first kick by Mustafaev, then reversed and stunned by the second. Mustafaev (15-2), from Dagestan, finished the job with a flurry of punches on the canvas.