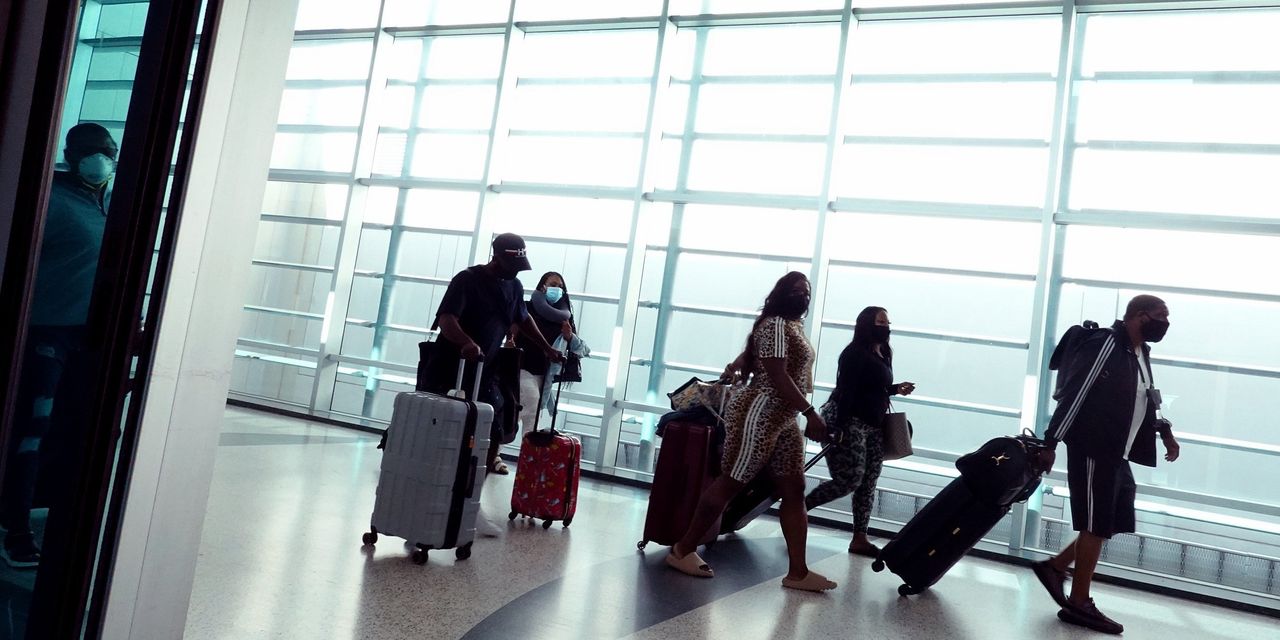 WASHINGTON – Biden administration relaxes series of travel bans linked to Covid-19 and will require foreign nationals seeking to travel to the United States to present proof of vaccination under new rules aimed in part to appease growing frustration among European allies.

The new restrictions would replace a series of travel bans imposed under the Trump administration that restrict travel to the United States from Europe, China, Iran and Brazil, and were later extended to include the South Africa and India. President Biden has come under pressure from European politicians and major airlines to lift the restrictions.