What is a CRISPR baby genetically modified? 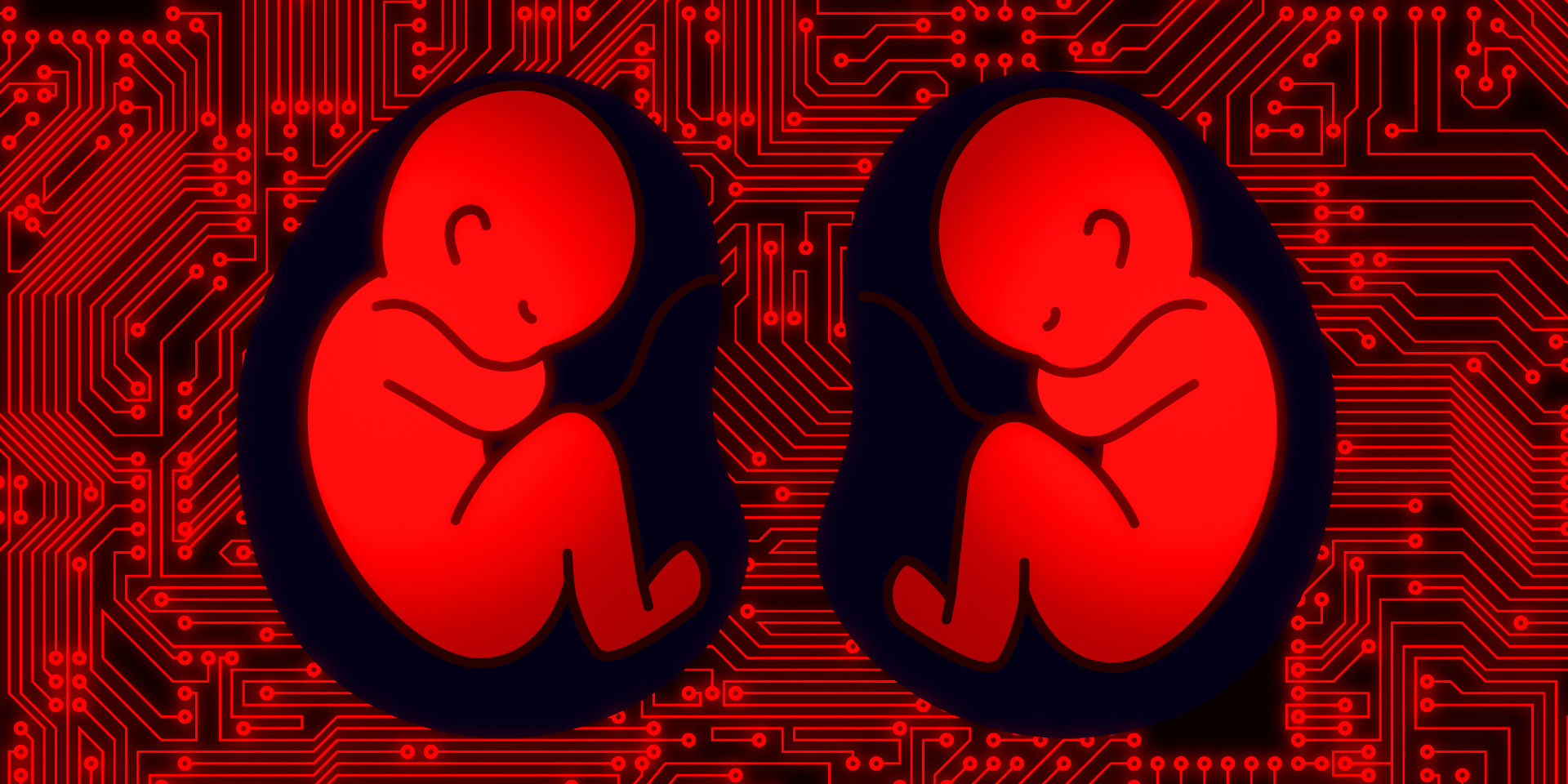 Here is a transcript of the video.

In 2011, scientists created cats that glow in the dark. The researchers took a gene from a glowing jellyfish and inserted it into the unfertilized eggs of domestic cats. It was a good ride, but they had a more ambitious goal. They also made cats more likely to resist a feline form of AIDS by manipulating, once again, their DNA. And cats are not so different from humans. In fact, we share about 90% of our DNA with them.

So why can not we conceive humans in the same way? Well, we can – we prepare to resist life-threatening diseases. In fact, a scientist says that he genetically designed two babies with the help of a revolutionary tool called CRISPR. But what exactly is a CRISPR baby?

Would you like to be six feet tall? Or never bald? The secret of such traits lies in the six billion letters of your genetic code. But there can also be something else. Mutations. Genetic mutations are linked to at least 6,000 medical conditions, from sickle cell disease to Huntington's disease. But what if you could do away with these mutations? This is where the CRISPR gene editing tool comes in.

CRISPR is made from specialized proteins and other compounds found in certain bacteria. Normally, these proteins protect bacteria by destroying enemy invaders like viruses, but the inventors of CRISPR have discovered how to turn these proteins into genetic mutations and other genes related to the disease.

First, they give the proteins to the coordinates of the desired gene. Then, CRISPR performs a search and destroy function. After that, other molecules are sent to repair the gene with a new healthy DNA. And just like that, you can edit the human genome.

But if the modifications can be fast, their modifications can last for centuries. Especially if you change the DNA of an embryo. Embryos start with a single cell that replicates later in millions, then billions more. So, if you change this initial cell first, you manipulate the ingredients for each cell that follows later in life, and those same modified cells can be passed down from generation to generation. This is one of the reasons most experiments on human embryos have not left the laboratory.

That is, with the exception of the works of Dr. He Jiankui. He claims to have used CRISPR to target and neutralize the CCR5 gene in human embryos, which is linked to HIV infection. And then he did something that shocked the scientific community. He implanted the embryos in several women, one of whom gave birth to genetically modified twins. HIV resistance aside, most scientists say the procedure was too risky. At least two studies suggest that modified cells could actually trigger cancer. And another found that CRISPR can accidentally target a healthy DNA.

So, while CRISPR could make us immune to the disease, who knows what else we could do?