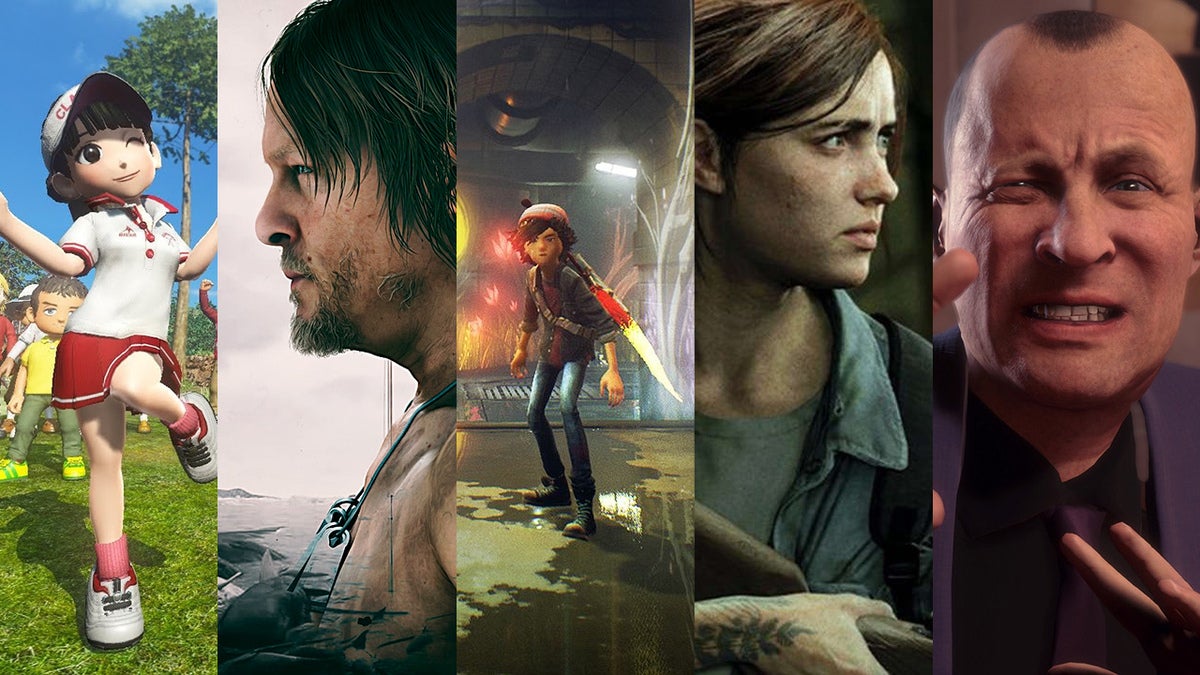 Could we see the last of us, Part II or the failure of death?

Sony has announced its breakthrough in the world of Nintendo Direct and Inside Xbox with State of Play, a new live account of PlayStation's upcoming games.

Sony's initial announcement of the state of play promises new trailers, games and new images on upcoming PS4 and PSVR games. So, with this vague description in mind, it is of course time to speculate.

So … Will there be a discussion on PS5?

Probably not. Given the specific description of PS4 and PSVR games as a target, a PS5 look could dispel the thunder of the upcoming library. And, unless Sony anticipates a surprise launch in 2019, the console announcement is ahead of the spring 2020, which seems to be a long delay in the current landscape of the game news. (N & # 39; do not forget that the PS4 was announced in February 2013 and published in November.)

Surely, Sony could surprise us with a mention of what will happen, but now, even in the face of the disclosure of Google Stadia, does not feel that the moment is propitious to direct people's thoughts to the next generation.

What about the Big 3 – The last of us, part II, the ghost of Tsushima and the failure of death?

Listen, I'm looking forward to seeing more of these three games and I hope we will not have to wait years before their release. But I think we have to keep some expectations under control. There is still a lot to do (and we'll come back to this in a moment), so plunge the three parties into this particular state of play. (And if Sony focused on all three, it would seem odd to have ignored a PSX event for such prestigious games.)

Instead, I think we'll see one of these games with a trailer that ends with a confirmation of the launch year. I do not think it will be Ghost of Tsushima – we have seen the least so far. The last part of The Last of Us is certainly the most visible, but I would have put money on Death Stranding. Among the many trailers launched on Hideo Kojima's world tour introducing the game, Death Stranding feels well prepared to be the first of these three films.

Depending on how Sony wants to play, I will say that they announce Death Stranding for a nebulous release date for 2019. If I'm wrong, I'll write a spoof of Kingdom Hearts from "My Shot" from Hamilton and I'll will perform on Beyond podcast.

Which PS4 games will we see next?

At the latest news, Concrete Genie is still expected for spring, and with the official start of spring, it's time to put this adventure in the spotlight. And an update of MediEvil, with perhaps a release date, would highlight another smaller title.

Days Gone is of course also around the corner, and if Sony did not realize another state of the game before its release on April 26, I would expect a trailer or a gameplay not to be missed . In addition, MLB: The Show 19 is expected to be released next week. An underlining teaser that also looks like a given.

And with the miracle that Dreams actually has to release retail this spring, we could most likely get an update on this, perhaps with a more accurate release date.

Knowing that we will have ads, we could finally find out what Bluepoint, the creators of the remake of Shadow of the Colossus PS4, will discuss next. After working on this and the Uncharted trilogy, another version of PS4 seems to be a natural choice.

I would not expect to know what Guerrilla Games or Sony Santa Monica are working on after successes on PS4, Horizon Zero Dan and God of War, respectively. Unless the studios are preparing more modest experiments between unavoidable sequels, Sony will probably not want to add more major players than players will have to wait a moment.

And what about PSVR titles?

Everybody's Golf is also expected for early 2019, making it the most likely appearance.

There is also Trover saving the universe and Falcon Age, while I would like to see updates on games like the long-awaited Golem, as well as on Blood and Truth.

But really, Sony, please confirm an Astro Bot: Rescue Mission 2. We all need it.

What about the format?

Sony's announcement on the state of play does not really indicate the format of this show. Its content resembles that of an Inside Xbox, but not explicitly indicating "live broadcast" could mean that it is a more pre-produced event than a Nintendo Direct.

And I really hope that Sony looks more towards the latter than the first. The live format of Inside Xbox allows them to navigate through different sets and reveals the atmosphere of a live show, but the length and lack of editing on these can really reduce the impact of each ad. Nintendo's Directs are short, precise and devoid of almost all the fat. These are not only better quality videos, but they are also more fun to watch for viewers because they give the sensation of experiencing a captivated show, even in their lightest iterations.

And Sony has proven that it was able to do in the past of the E3, with the characteristics of its arsenal, trailer after trailer. Hopefully this leans more toward this format and less towards the presentation of the E3 badly received last year.

What are you waiting for in the first episode of State of Play on PlayStation? Let us know in the comments and be sure to watch our weekly Podcast Beyond !, PlayStation, for news, analysis and impressions of everything that's important in the world of PlayStation every week.

Jonathon Dornbush is news editor for IGN, PlayStation Manager and podcast host Beyond! Tell him about the stupidity of his predictions on Twitter @jmdornbush.