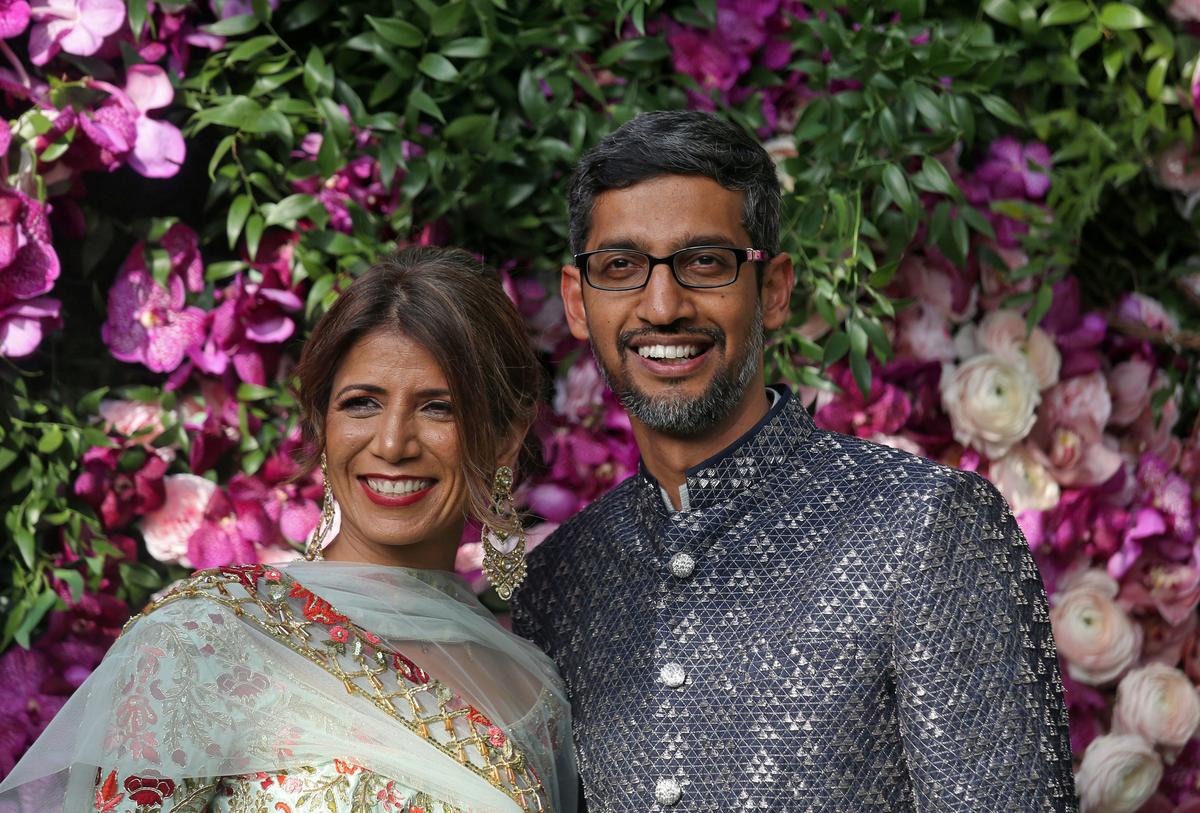 NEW DELHI (Reuters) – Celebrities from around the world, including movie stars, business executives, politicians and sports figures traveled to Mumbai on Saturday for the wedding celebrations of Mukesh Ambani's son, the richest India and boss of Reliance Industries, India.

Indian stars Shah Rukh Khan and Ranbir Kapoor were seen dancing with husband Akash Ambani and many Indians shared photos on social media with #AkashAmbani and #AkashShlokaWedding among the leading hashtags in vogue in India .

The bride, Shloka Mehta, is the daughter of Russell Mehta, a wealthy diamond trader and general manager of the Rosy Blue family business.

Celebrations began in Mumbai with parties, songs and dances, as well as other pre-wedding rituals, for the marriage between the 28-year-olds.

The photos on Twitter showed elaborate floral decorations and celebrities posing on a lawn before the wedding. Mukesh Ambani, his wife Nita and the groom wore various shades of pink.

Ambani, whose business empire spans the oil and gas, telecommunications and retail sectors, is the richest man in Asia and the thirteenth in the world, according to Forbes magazine, with a fortune estimated at 50 billion dollars.