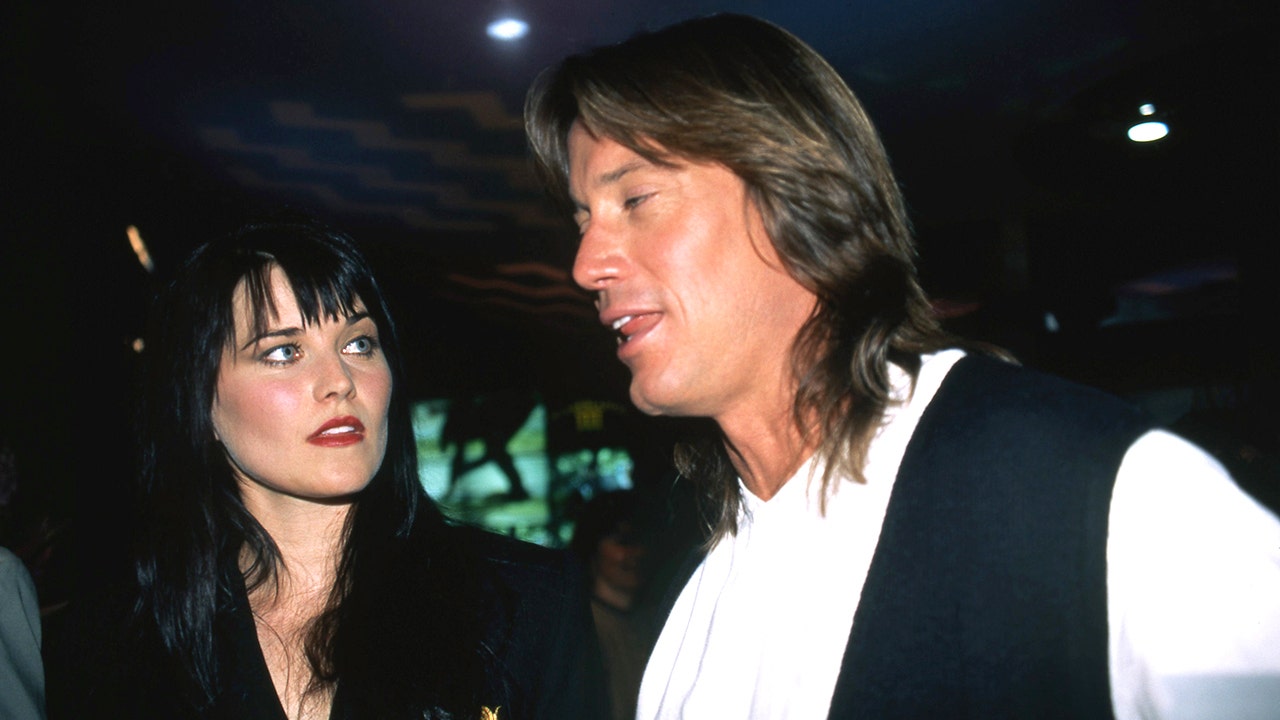 It was a superhero clash, all on social media.

“Xena: Warrior Princess” star Lucy Lawless took to her former co-star, “Hercules” actor Kevin Sorbo on Thursday after a comment he made, speculating on the political views of some. of the protesters who stormed the US Capitol this week.

The drama was sparked when Sorbo, a Republican, responded to a tweet on Wednesday that included a photo of some of the rioters on Capitol Hill, with the caption: “Do these look like Trump supporters? leftist agitators disguised as Trump supporters … “

“They don’t look like patriots to me…” Sorbo replied.

Despite reports detailing the angry mob as Trump supporters, some have put forward the theory that Antifa members may have been hiding among the rioters.

“No, Peanut. They are not patriots,” she wrote. “These are your flying monkeys, local terrorists, QAnon actors. These are the d —– bags that go out and do the wrongdoing from people like you who like to roll them up like toys and let them do their worst. #keepingYourFilthyHandsclean #enabler“

Lawless originally directed the character, Xena, on the TV show “Hercules: The Legendary Journeys”, with Sorbo playing the lead role, before getting the hugely popular spinoff show, “Xena: Warrior Princess,” which took place from 1995 to 2001..

“Hercules: The Legendary Journeys,” aired from 1995 to 1999, and the two actors appeared on each other’s programs.

Twitter users were quick to comment on the drama between the stars of the two popular TV shows.

“I’ve always preferred Xena to Hercules,” wrote another, apparently in the corner of the former TV warrior.

Before Sorbo published the tweet that triggered Lawless, he wrote that “ANTIFA led the charge into the Capitol building dressed as Trump supporters.”