YouTube retrograde after the ban on "child abuse" of Pokemon 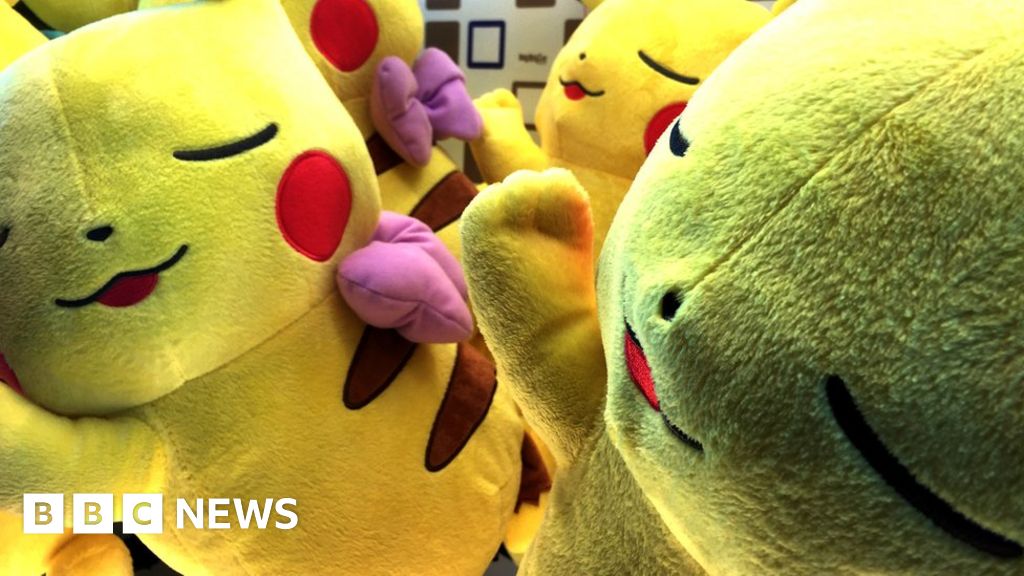 Google has backed off after mistakenly "erasing" the accounts of several leading YouTubers because of fears of child abuse.

The popular YouTubers Mystic7, Trainer Tips and Marksman, which have over 3.5 million subscribers, are among those who have seen their account cleared after posting videos of themselves playing Pokemon Go .

They were told that their videos violated the guidelines of the YouTube community, because "YouTube forbids downloading … any type of activity that sexualizes minors".

YouTuber Billiam Thies told the BBC that not only was his YouTube channel removed, but also his entire Google Account, which Google, who owns YouTube, now recognizes as a mistake.

"People were telling me that my YouTube account was down," he said. "But since my Google account was also terminated, I did not have access to my email so I could not see what had happened."

It's unclear how many people have had their accounts deleted by mistake, but it appears that all accounts were reinstated after people went to social media to complain.

According to YouTube, if someone feels that their video has been deleted in error, another reviewer will re-evaluate it – and in that case, the videos have been re-examined and the accounts have been reinstated.

Pokemon GO YouTuber Mystic criticizes society in the midst of consternation. what some have labeled a "total lack of communication".

The question that has been asked many times on social media is how YouTube has managed to confuse the sequences of a video game with something illegal.

The problem seems to center around the acronym "PC", which in the world of Pokemon GO refers to "fighting points", or measuring the strength of a Pokémon in combat.

However, apart from Pokemon, the acronym can mean "child pornography", a term used to describe images of abuse committed on children.

Google chose not to indicate whether it was the source of the problem, but that would explain why communities outside Pokemon were also affected.

Billiam explained that he had been banned because of a video that he had published on the old online game Club Penguin, abbreviated as "CP" in the title of the video.

"My video on Club Penguin has been reported for its sexual content," he said. "It's a serious allegation.

"Although my account is back, I have to appeal the application on this video.

"I have no ill will towards the platform because of that, but there could have been better communication."

Many other users have reported that the notifications they received indicated that the violations concerned "sexual content involving minors".

The point of contention for many of these YouTubers is the claim that the videos were deemed inappropriate even after their viewing.

Google has not specified if this process is done by a human or a computer.

They have been criticized for this lack of clarity, while the game YouTuber ThinkNoodles, which has 4.1 million subscribers, wonders about Twitter.