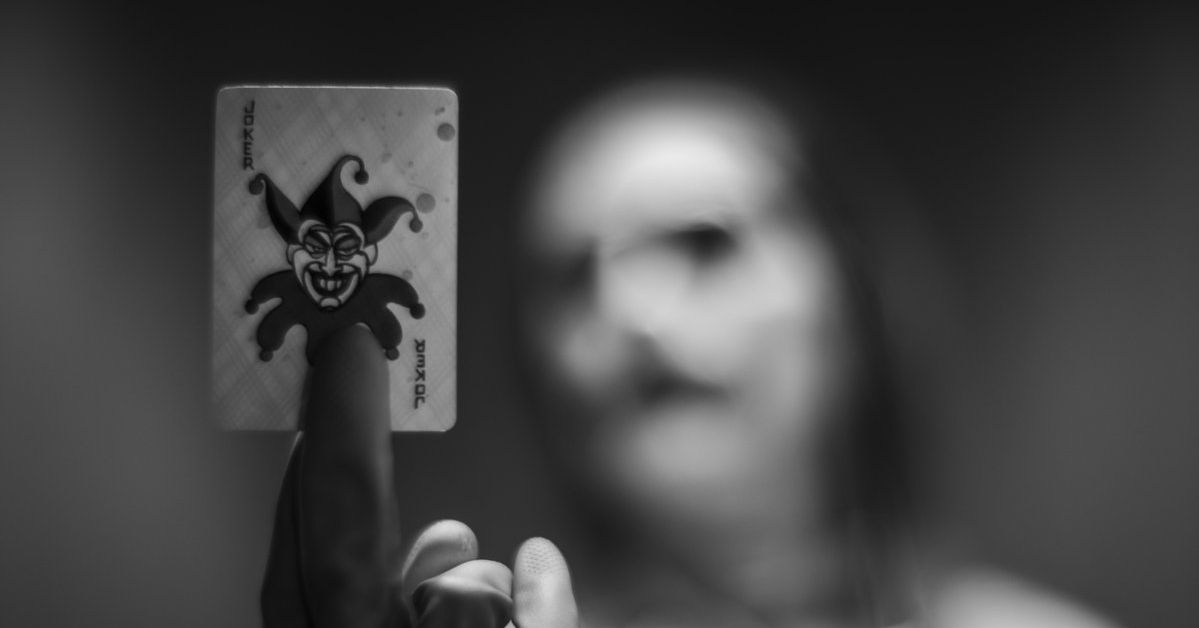 Justice League returns with a new cut … different, courtesy of original director Zack Snyder. And it looks like this cut will include Jared Leto’s Joker, with a new look that Snyder teased on Twitter on Tuesday.

When Justice League was originally in production, it was rumored that Leto’s Joker would be doing a post-Suicide Squad back in Snyder’s film. But thanks to Justice LeagueThe rocky production and many modifications of Joker did not make it to theatrical release. It looks like Snyder is adding the Clown Prince of Crime to the movie for the Snyder Cut version, which will be released on HBO Max in March.

Snyder’s tweet included a photo of a gloved hand holding a Joker card, as well as a blurry image of the Joker in the background. Snyder also tagged Leto and Suicide Squad director David Ayer in the tweet.

While this is certainly a different look than the short-haired, tattooed Joker Suicide Squad, it’s not entirely surprising. In November 2020, Snyder revealed to Grace Randolph from Beyond the Trailer that the Joker would have a new look. Based on the photo, it looks like one would expect a Joker with longer hair, maybe more traditional makeup, and maybe even a few fewer tattoos.

Whatever Leto’s new Joker look is, we probably won’t have to wait long to see it. In another twitter tease, posted shortly after Snyder’s tweet, Randolph suggests we might get another glimpse on Valentine’s Day.

Zack Snyder’s Justice League, in its full and re-released form, will be released on HBO Max on March 18.