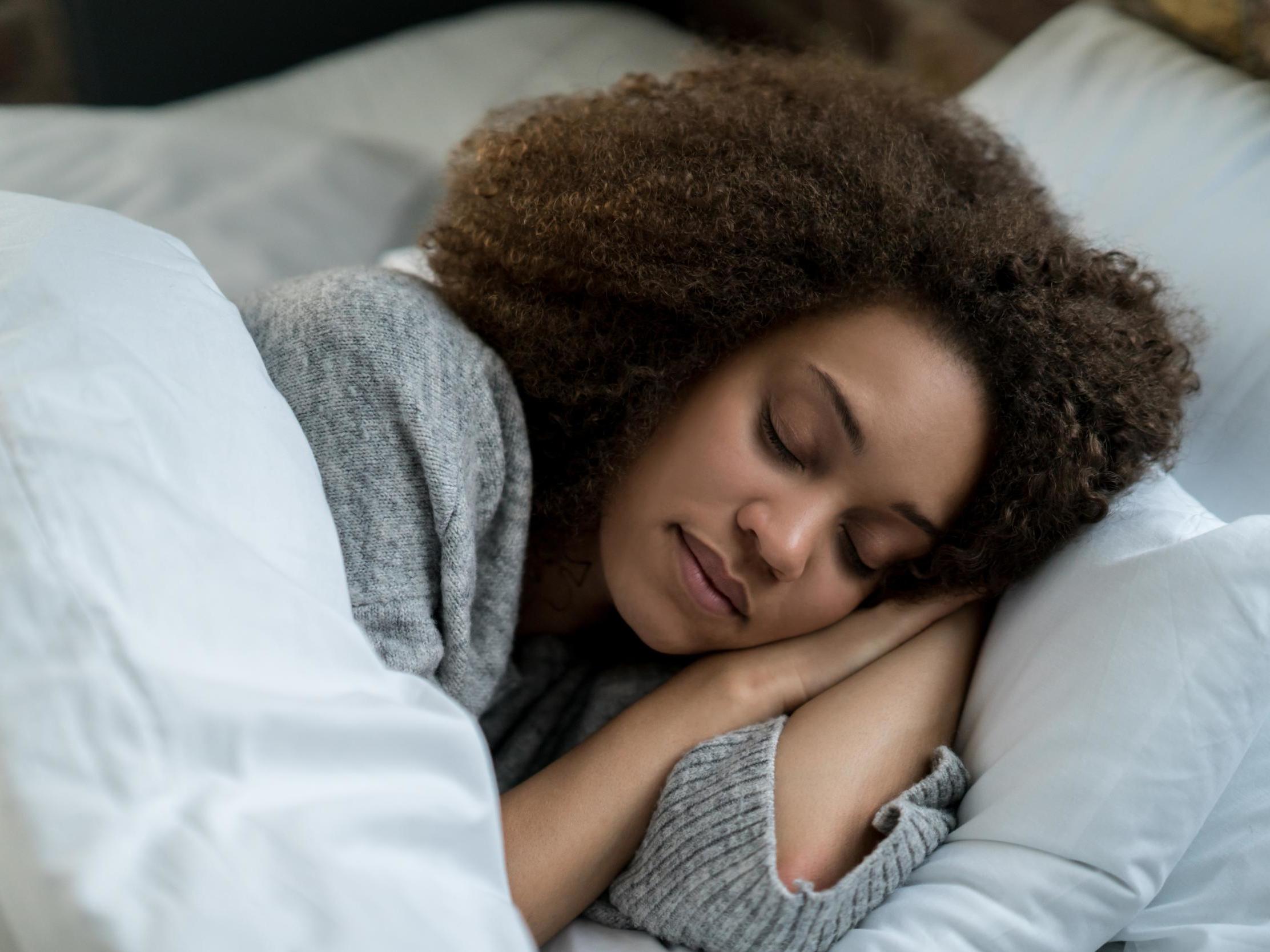 Donald Trump, Richard Branson and Angela Merkel survive with only four hours of sleep a night – and scientists may have now discovered why.

A rare genetic mutation has been discovered, which is why some people simply do not need the eight hours that many of us aspire to.

People with the mutated ADRB1 gene, present in more than 50 families, sleep less than two hours compared to the average.

They are also often more optimistic, better multitasking and more energetic. One study showed that they had a higher pain threshold, that they did not suffer from jet lag, and that they could even live longer.

Why this is the case is still a mystery.

Lead author Louis Ptáček, a neurologist at the University of California at San Francisco (UCSF), said, "It is remarkable that we know so little about sleep, since a person spends a third of his life doing so. .

"This research is an exciting new frontier that allows us to dissect the complexity of circuits in the brain and the different types of neurons that contribute to sleep and sleep."

The mutation of the gene meant that people were more active during waking and also during REM sleep, according to the document published in neuron. In experiments on rats, scientists found that those they raised with the mutation needed 55 minutes less sleep per day.

"Before we identify the first short sleep gene, people really did not think about the duration of sleep in genetic terms," ​​said study author Ying-Hui Fu, a professor of neurology. at UCSF.

"It can be difficult to study sleep using the tools of human genetics because people use alarms, coffee and pills to alter their natural sleep patterns."

These sleep disturbances have made it difficult to distinguish between people who naturally sleep shorter and those who do so due to artificial stimulation.

In 2009, scientists discovered that people who inherited a particular mutation from a gene called DEC2 slept an average of 6.25 hours per night. Those without mutation slept on average 8.06 hours.

This provided the first evidence that a natural short sleep was – in some cases at least – genetic. However, this mutation is so rare that it can not explain all the cases of people who needed less sleep.

The latest breakthrough occurred when researchers identified a family of three generations of naturally dormant individuals, none of whom had the DEC2 gene. Scientists explored the genome of the family and discovered the new ADRB1 mutation.

In experiments on mice, scientists discovered that the mutation promotes natural short sleep, as it helps to create a brain that is easier to wake up and stays awake longer. Little natural sleepers suffer no adverse health effects associated with sleep deprivation.

Scientists say this discovery could help develop drugs to fight the conditions associated with lack of sleep.

"Today, most people suffer from chronic lack of sleep," said Professor Fu. "If you need eight to nine hours, but you only sleep seven hours, you are deprived of sleep.

"This has well-known consequences for long-term health. You are more likely to suffer from cardiovascular disease, cancer, dementia, metabolic problems and a weakened immune system. "

The researchers added that it was the first step in understanding the relationship between restful sleep and overall health.

"By studying them, we hope to know what allows us to sleep well at night so that we can all sleep better and lead a happier and healthier life."

Researchers now want to study the function of ADRB1 protein in different parts of the brain. They also look into other families that have different genes, which means they sleep less.