After the retreat, the Beresheet spacecraft completes its critical maneuver 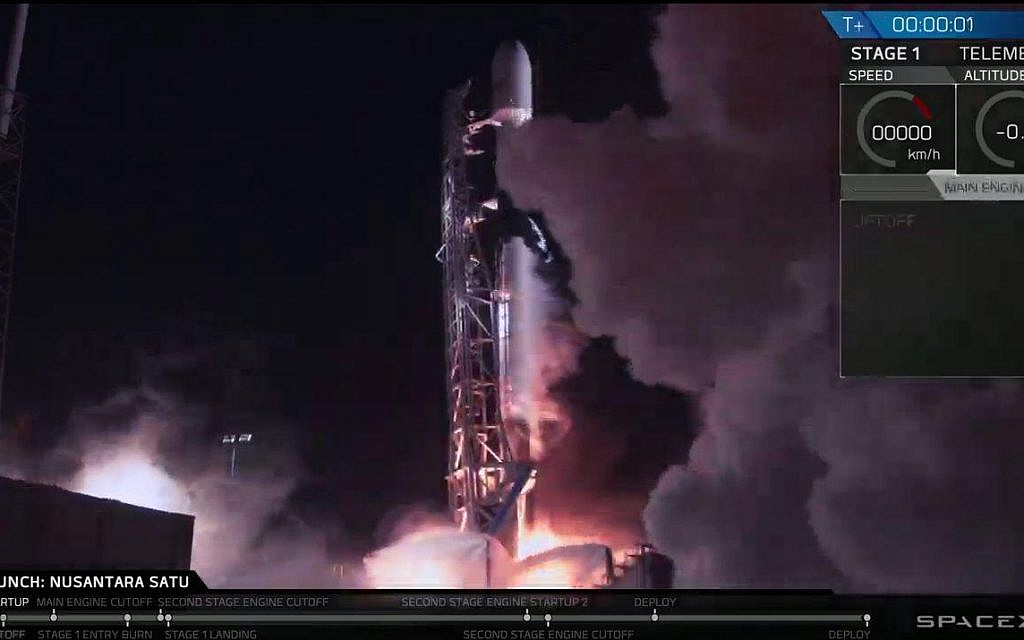 The ground controls activated the main engine of the spacecraft for four minutes, placing it on a new orbit that takes it to 131,000 kilometers from Earth. The next maneuver is scheduled for next week.

"The maneuver went as planned. All the spaceship systems were working properly, "said Ido Anteby, CEO of SpaceIL. "We are on the way to the moon."

The four-legged Beresheet, which is barely the size of a washing machine, will surround the Earth with ever larger loops, until captured by lunar gravity and orbits the moon. . The landing is scheduled for April 11 at the Sea of ​​Serenity.

Monday night, a snag in computer systems has missed the spacecraft a planned adjustment of its trajectory towards the moon, announced engineers.

The Beresheet aircraft maneuver was postponed after the spacecraft's on-board computer performed an independent restart. As a result, the craft automatically canceled a planned engine combustion to keep it on track for a lunar landing in April.

"We have been able to solve several problems that we have encountered in recent days. It's quite normal for a new spaceship to have start-up problems in its early days and we've overcome them all. The moon seems to be at hand, "said Doron.

He noted that there are phenomena in the space that can not be tested and that the team expects additional technical problems before the device arises. .

Beresheet, which means "Genesis" in Hebrew, was lifted from Cape Canaveral on top of a Falcon 9 rocket from the private SpaceX company of entrepreneur Elon Musk.

In case of success, Beresheet will enter the story twice: as the first private sector on the Moon and the first from Israel.