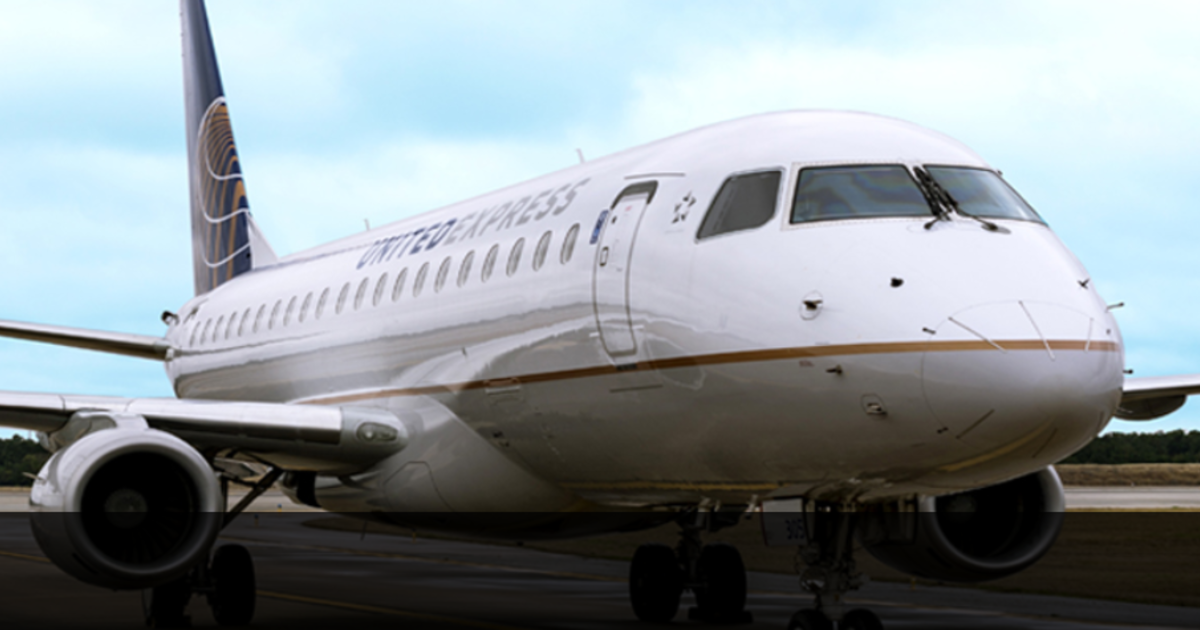 Selene Saavedra Roman, undocumented air hostess, DACA recipient arrested for more than a month by the Immigration and Customs Enforcement (ICE), was released, according to her husband. His release came after the CWA-CWA Association sponsored a petition urging the Department of Homeland Security to release her. She was arrested by ICE on her return to the United States after a flight from Mexico.

According to The Guy's travel website, Saavedra Roman reportedly expressed to his employers the worry of traveling outside the country, given his immigration status. But Mesa Airlines, which operates regional flights for American Airlines and United Airlines, insisted that Saavedra Roman could legally travel out of the country.

After the flight of Mexico on 12 February, Saavedra Roman was dismissed by customs agents and arrested by ICE. According to the petition calling for her release, she reportedly spent more than a month in a detention center in "inhumane" and "in prison" conditions.

Roman Saavedra, who emigrated from Peru at the age of 3, is married to an American citizen and has no criminal background. The Guy Points reported that the DACA status of Saavedra Roman was good until November 2019.

"It is outrageous that she has been detained for more than a month and that she is not in sight," the petition says. It will be sent to DHS Secretary, Kirstjen Nielsen, and ICE Acting Director, Ronald D. Vitielloto.

Hillary Clinton also drew attention to the fate of Saavedra Roman on Twitter, raising the national profile of the flight attendant.

"It's a horrible story: a DACA-winning airline in good standing said it could make a connection to Mexico – it's now in detention and ICE threatens to revoke it," Clinton wrote. , urging his supporters to sign the petition.

"She just called me with tears in her eyes and she said:" I'm away, "Watkins said in an interview with The Guy Points. "When Selene called, I was like:" Oh, my God, the power of social media. "

Saavedra Roman will still have to attend a hearing to determine if she will be sent back to Peru in April.