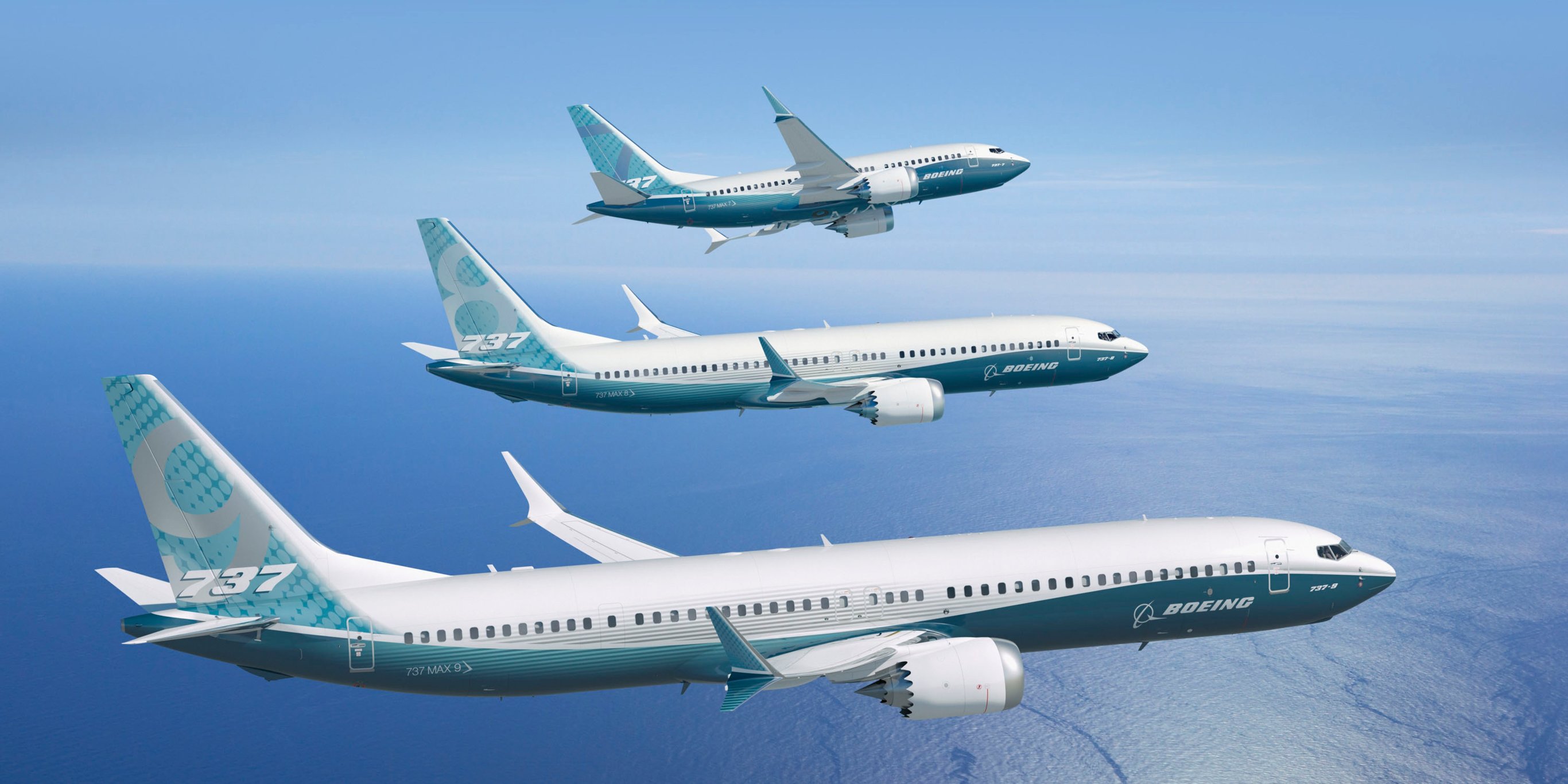 Boeing unveiled on Wednesday the updated software patch and training procedures for the 737 Max airliner. The changes come on the heels of the grounding of the 737 Max's global fleet following two fatal accidents in just four months.

"We deplore these losses and we will do everything in our power to ensure that such accidents do not happen again," said Mike Sinnett, vice president of strategy and product development for Boeing.

"We are working with customers and regulators around the world to restore confidence in our industry and reaffirm our commitment to safety and to gain the confidence of airline passengers."

Most of the updates will be related to the 737 Max Maneuver Enhancement System (MCAS).

To equip the larger and more fuel-efficient engines of the Max, Boeing had to position the engine further and further forward. This change disrupted the center of gravity of the aircraft and caused the Max to lean up during the flight, increasing the risk of stalling. The MCAS is designed to automatically counter this tendency and steer the nose of the plane downward when the Angle of Attack (AOA) sensor of the aircraft triggers a warning.

Read more: Here are the airlines that fly the Boeing 737 Max

The first reports of the Lion Air JT610 flight investigation indicate however that an erroneous reading of the AOA sensor could have triggered the MCAS soon after the flight took off. Observers are concerned that Ethiopian Airlines flight ET302 had a similar problem.

The updated software "will provide additional layers of protection if the AOA sensors provide erroneous data," Boeing said in a statement. The updates are also intended to reduce the workload of pilots in an emergency situation.

According to the aircraft builder, software updates have been subjected to "hundreds of hours" of analysis, laboratory tests and simulator tests. The software was the subject of two test flights, one of which included an in-flight certification test with observers from the Federal Aviation Administration.

Read more: The Boeing 737 Max will probably be the latest version of the best-selling airliner of all time

In addition to software updates, Boeing will also modify the driver training process to further focus on the understanding of the 737 Max control system. MCAS functionality and related crew procedures; and associated software changes.

The training will also highlight the differences between the previous generation 737NG and the new 737Max.

Boeing is still working with regulators such as the FAA to finalize software certification and training updates.