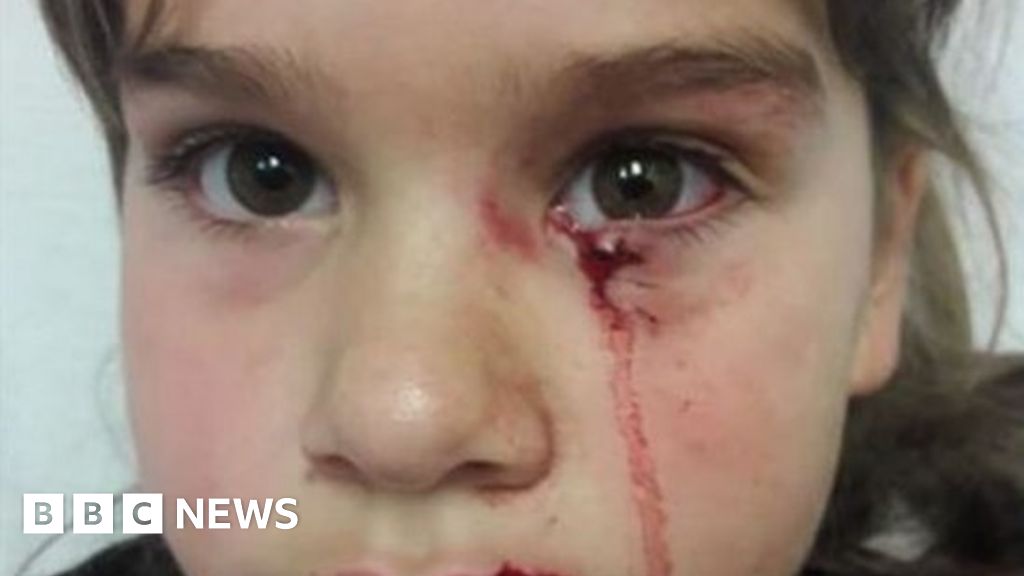 Mirna Gonzalez says her daughter Gabriela was seriously injured by the dog of another passenger who bit her while waiting before boarding her plane.

The lawsuit against the dog owner, Alaska Airlines and the airport indicates that the incident occurred on December 18, 2017.

It is said that the dog was not in a crate after going through security.

"Following the incident, Gabriella Gonzalez was injured in the muscles, tendons, bones, nerves, and soft tissues of her face, eyes, eyelids, tear ducts, and sores. lips, as well as "emotional trauma," said the justice, adding that the family was on their way to Texas.

The complaint indicates that the owner of the dog, Michelle Brannan, should have known that his dog "possessed vicious properties".

He also criticizes the airport and the airline for creating "an unreasonable risk of harm to the public" by allowing the dog to enter the passenger area without being in a crate.

A Portland airport spokeswoman told the Oregonian newspaper that airport employees can only ask a passenger if their pet is trained for the service and what service it provides.

"The traveler only has to answer these questions and we have to accept them," said Kara Simonds.

Alaska Airlines and Mrs. Brannan have not commented on the case. We do not know what happened to the dog.