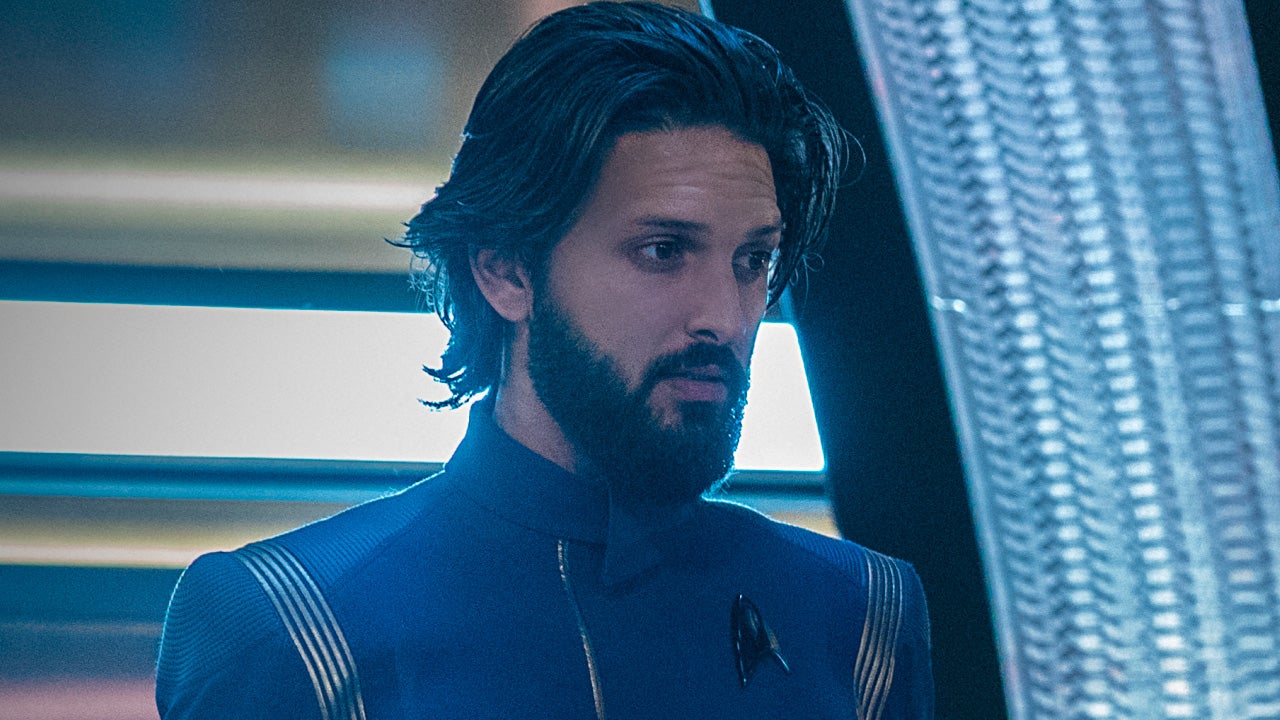 Guess who comes to Vulcan?

After having teased for half a season, Star Trek: Discovery finally gave us Ethan Peck's Spock this week … although it's not really the Spock we remember and we like. No, this disjointed and mentally disturbed version of the iconic character is certainly different, apparently altered by his interactions with the Red Angel. And alas, in this form, it is also dramatically inert and uninteresting, making it an anticlimactic beginning for this version of the character.

Michael Burnham's meeting with his brother is only half of the story, and the rest of the episode is centered on Captain Pike and Tyler who are dealing with thorny issues after the departure of the Red Angel from Kaminar. It is certainly fun to play in this series B story, but it also seems like it will never reach the level reached, say, by the Groundhog Day of last season, entitled "Magic for the Sanest Man go crazy. " The result is an episode that, like many of Discovery's recent releases, offers a lot of individual joys and good times, but does not meet as well as hoped.

Burnham goes home to Vulcan, as promised last week, where she finds an angry and defensive Amanda and a Sarek in meditation. It soon becomes clear that Amanda not only knows where Spock is, but also that she is hiding it. While he is in his own world, addressing the early doctrines of logic, a strange yet strangely moving family reunion takes place, all members of the Sarek family meeting in the crypt of their ancestors. Spock / Burnham scenes from the episode sometimes intertwine with backtracking in their childhood, as when the childish versions of the two smiled while Spock showed Michael how to make the Vulcan salute, or that Amanda was reading Alice in Wonderland … something she was doing for Spock as well.

Because Spock had the vulcan version of dyslexia, or maybe just the human version, inherited from his mother. This new gun sprain will surely annoy some fans, but it works here in terms of specific reinforcement of Amanda's bow, because we see again how much her life must be trying for all those Vulcan high falutine. Even when her son was in need, it would seem that she was the only one able to step in and help her while no one else wished. The union between the man and Vulcan was not easy. "And now, Spock pays the price, as he has always done," she tells Sarek, who wants to return Spock to the authorities.

By the time Burnham finds himself on the Leland and Georgiou section 31 ship organizing the rescue of his brother, I found myself, perhaps for the first time, really believing that they are brothers and sisters, while She kissed the Spock unconscious, saying: You must have been so alone. It's an effective moment and it will be interesting to see them interact once he's managed to escape from the fugue of the Red Angel he is currently in. "

The other case related to Article 31 here is random. The interaction between Burnham and Georgiou is fun, especially when it comes to bogus fighting, but we have to continually remember that Georgiou was a bloodthirsty dictator and that we're supposed to … be like her? Regarding the revelation that Captain Leland was responsible for the death of Burnham's biological parents, why would the threat that Georgiou could pass this information to Burnham be of any interest to the spy Leland? And also, does someone really look Leland anyway? He is basically a non-character.

The story of Pike / Tyler proves that Pike is really the kind of guy who can not stay mad at you forever. Despite his past with Tyler since his arrival on board, the two men find themselves in a place of mutual respect and understanding after their adventure in time warping. It sounds like a leap forward when Tyler tells Pike that he took the shuttle into the distortion in order to prove something since he's guilty of missing the Klingon war, but that give these two a chewing drama. Plus, when Pike asks Tyler if he has any experience behind the stick and he just looks at it: you think? "The whole sub-plot proves pretty much its value here.

But as stated above, the element of time travel of this story is disappointing. As soon as the hints of time were heard (the interaction of Pike and Tyler on the bridge, and then when Pike saw the probe's attack before it happened), it seemed that "Light and Shadows" was about to take the time distortion concept a cool place. Instead, we basically had a showdown with a monstrous probe … although this led to a classic situation of self-destruction and emergency beam output, all while Tyler was denigrating handily the right probe in the Klingon way to the old.

The episode ends on a double exchange, with the air, it seems, the robot's manager and the resident of the robot, Airiam, now infected. And then, there's the revelation that Spock has to have on Talos IV, the planet of Pike's very first story, "The Cage". We'll talk more about this next week but, man, Discovery is definitely going with the classic revisits this season.

Questions and notes from the continuum Q:

Star Trek: Discovery made significant advances this week with the history of the main season by finally giving us Spock, even though the arrival of the classic character was somewhat anticlimatic. Nevertheless, "Light and Shadows" provides many things to explore and a host of fun scenarios, but it also continues the recent trend that episodes of the season are not as loud as their individual parts.