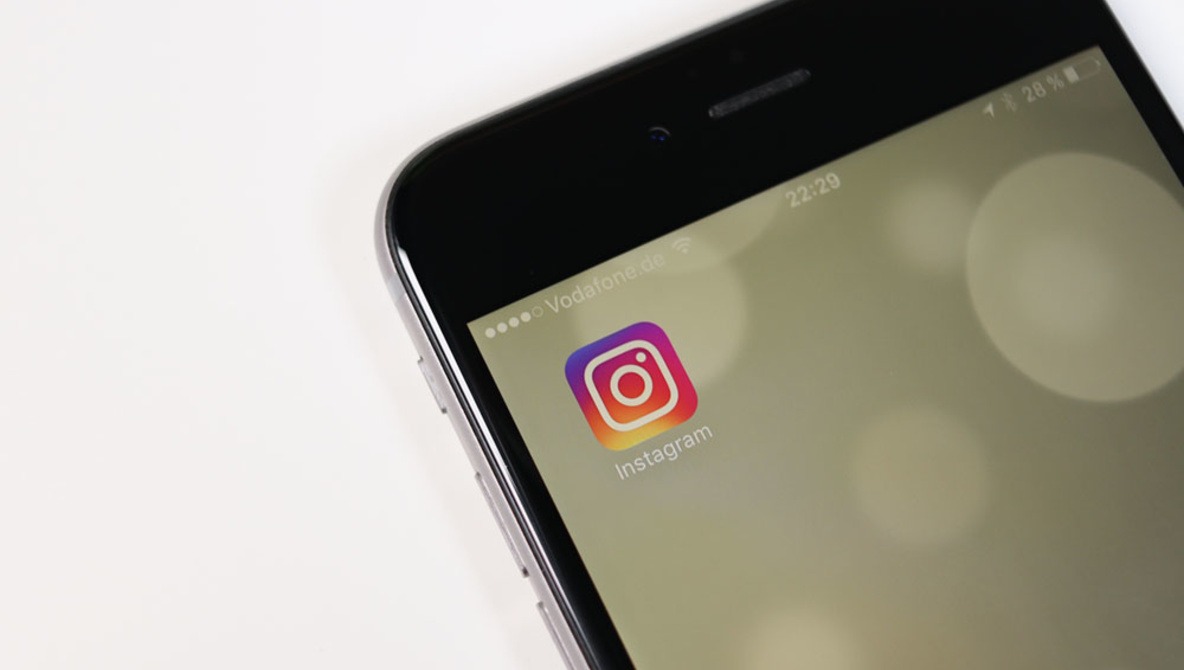 New screenshots suggest that Instagram is playing with the idea of ​​hiding the number of likes in a photo. If it was deployed, the change would change the whole dynamic of the platform, since many influencers rely on their number of people for business purposes.

According to TechCrunch, Reverse Engineering Expert Jane Manchun Wong discovery of the potential new functionality of Android's Instagram code, which captures its discoveries. Adding weight to his conclusions, Wong has already been at the origin of the first glance of several Instagram features before their official announcement. 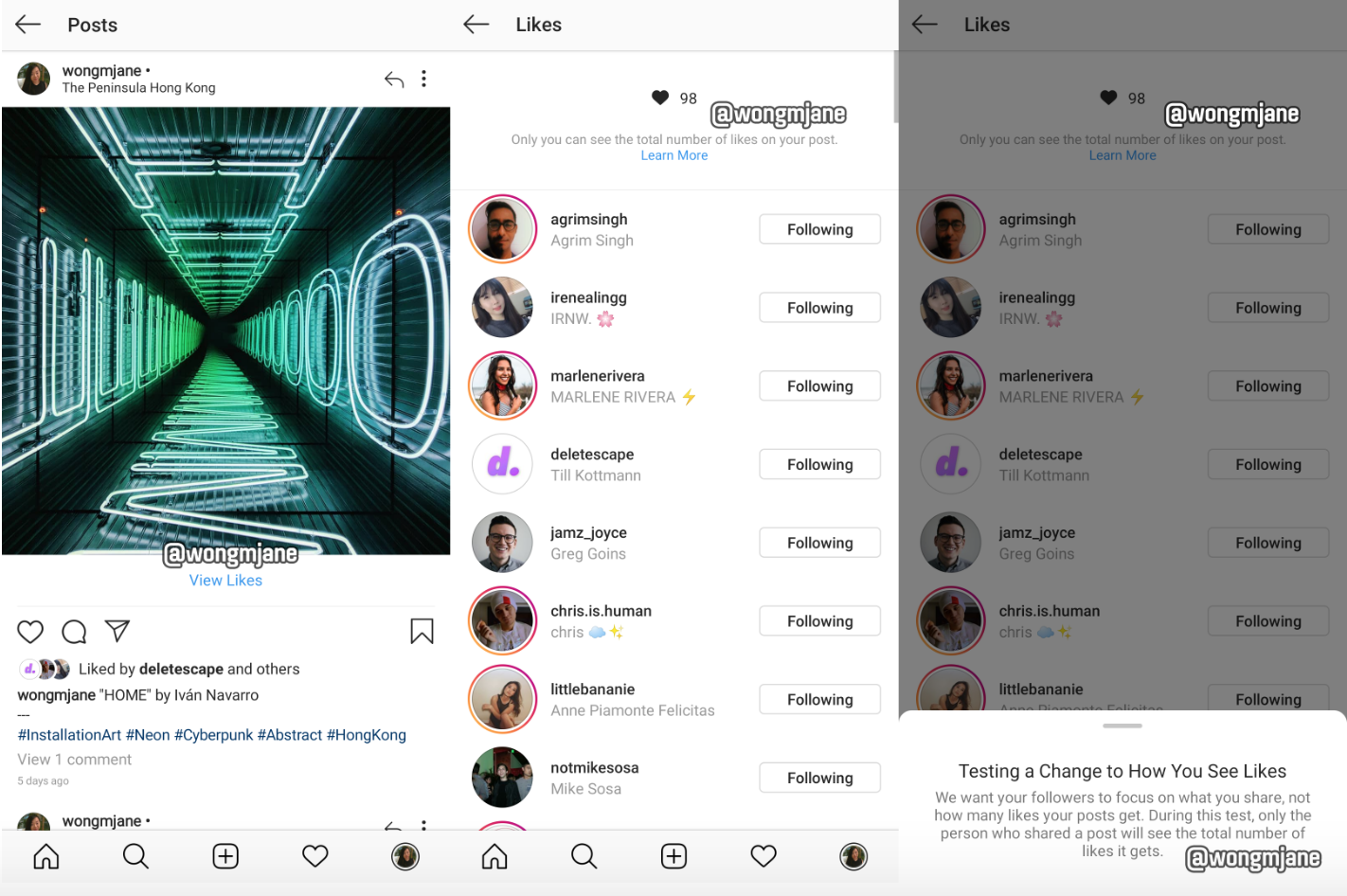 One of the screenshots of the new feature sees Instagram describe the move:

We want your subscribers to focus on what you share, not on the number of mentions of your posts. During this test, only the person sharing a message will see the total number of likes they receive.

Instead, the publications now read: "Loved by X and others", without a specified number. "Only you can see the total number of" likes "on your message," he reads.

For the moment, Instagram has confirmed to TechCrunch that it is an internal prototype that is inaccessible to the public: we are not trying it for the moment, but we are still looking for ways to reduce the pressure on Instagram.

This operation would change the game among its users of all ages, risking to remove the disputed aspect of the popularity of the platform.