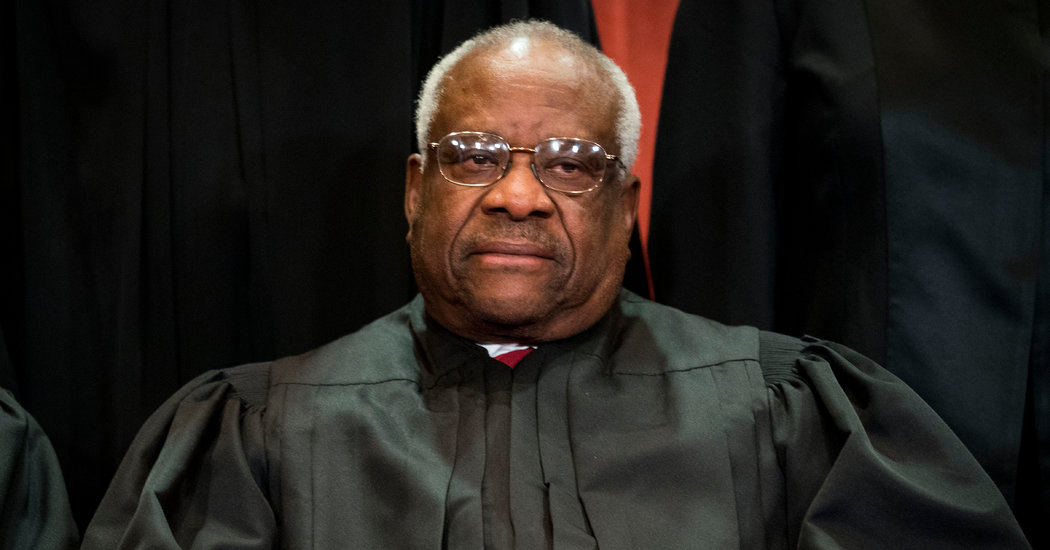 To prove actual malice under the Sullivan decision, a defamation plaintiff must show that the author knew that the impugned statement was false or had acted with "reckless indifference". This second sentence is also a technical term. The Supreme Court stated that it needed proof that the author was writing serious doubts about the veracity of the statement.

"There seems to be little historical evidence to suggest that the current New York Times rule of malicious intent stems from the initial understanding of the First or Fourteenth Amendment," he wrote.

Judge Antonin Scalia, who died in 2016, regularly made the same point in his speeches. The two Supreme Court justices, Neil M. Gorsuch and Brett M. Kavanaugh, expressed their support for the broad defamation protections expressed in their opinions as judges of the Court of Appeal.

In his confirmation hearings in the Supreme Court in March 2017, Senator Amy Klobuchar, Democrat of Minnesota, questioned Judge Gorsuch about the New York Times v. Sullivan. She wanted to know if "the First Amendment would allow officials to sue the media to a less demanding standard than actual malice?"

Judge Gorsuch, reluctant when asked about other precedents, seemed comfortable with preserving it.

"The New York Times v. Sullivan was, as you say, a landmark decision that radically changed the law on defamation and defamation in this country, "he said. "Rather than the common law of defamation and defamation, which has long been the norm, the Supreme Court has ruled that the First Amendment has special meaning and protection when it comes to the media, the press covering public officials. , public actions and stating: that a higher standard of proof was required in any application for defamation or defamation. Proof of malice is required to state a claim. "

In 2015, Judge Kavanaugh, still a judge at the Court of Appeal, wrote that challenging questions can not usually be used as a basis for a defamation lawsuit by choosing an interesting example.

Judge Kavanaugh wrote, "Of course, some commentators and journalists use questions – like the classic" Is the president a crook? . "