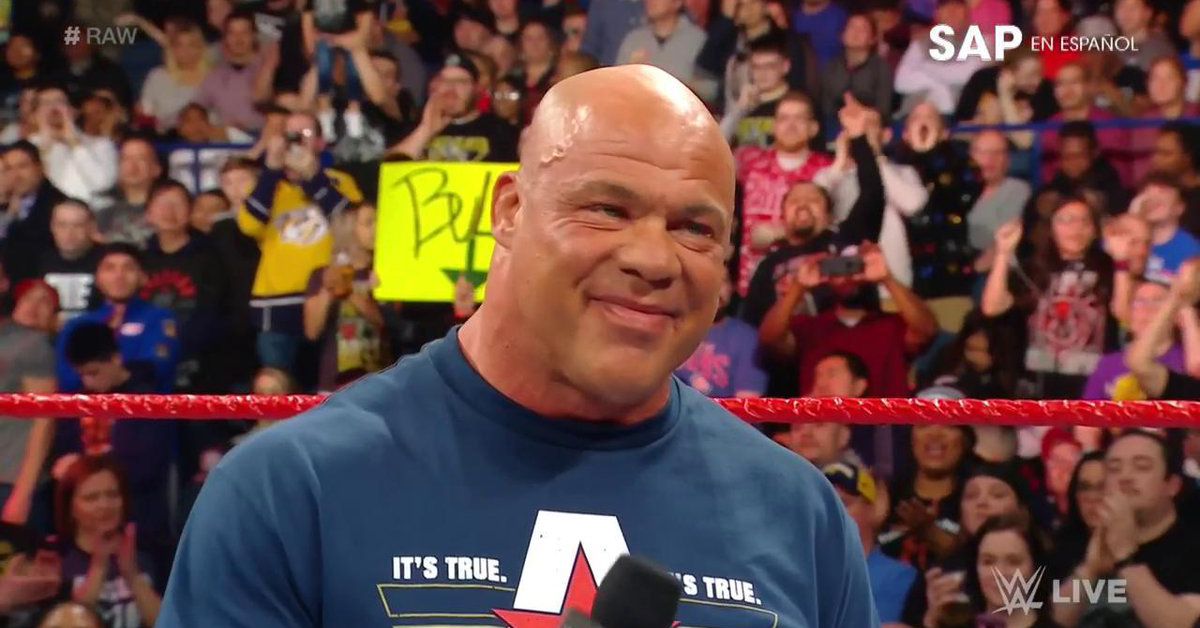 We all had a lot of different ideas about who Kurt Angle should deal with WrestleMania 35 MetLife Stadium for its last WWE match before retiring from the competition. Many of us had a name we did not want Angle to say when he revealed his opponent choice to Raw tonight (March 18).

Guess which way did it go?

Our Olympic hero tried to justify his decision, claiming that Corbin had made his life hell since he was General Manager of Raw. Although he wants to fight against a lot of people, he really wants the Baron to get away with it.

Which sounds great and everything, but Kurt has already won a victory over the non-Lone Wolf.

There must be a gap. And if there was not one before, maybe the sound of oxygen sucked into the Allstate Arena in Rosemont, Illinois tonight would be influenced by Angle: "Baron Corbin" instead of "John Cena", "The Undertaker" or even "Hornswoggle". WWE to book such a gap.

We will wait. In the meantime, follow all the action of Grossin the hope that most will not be as healthy (and considering that we currently have a confrontation between the Olympians of Kurt and Chad Gable, it will not be the case), here.