Mark Levin: "anti-American" Democrats have tried to bring Trump down, but do not question Hillary Clinton, Obama 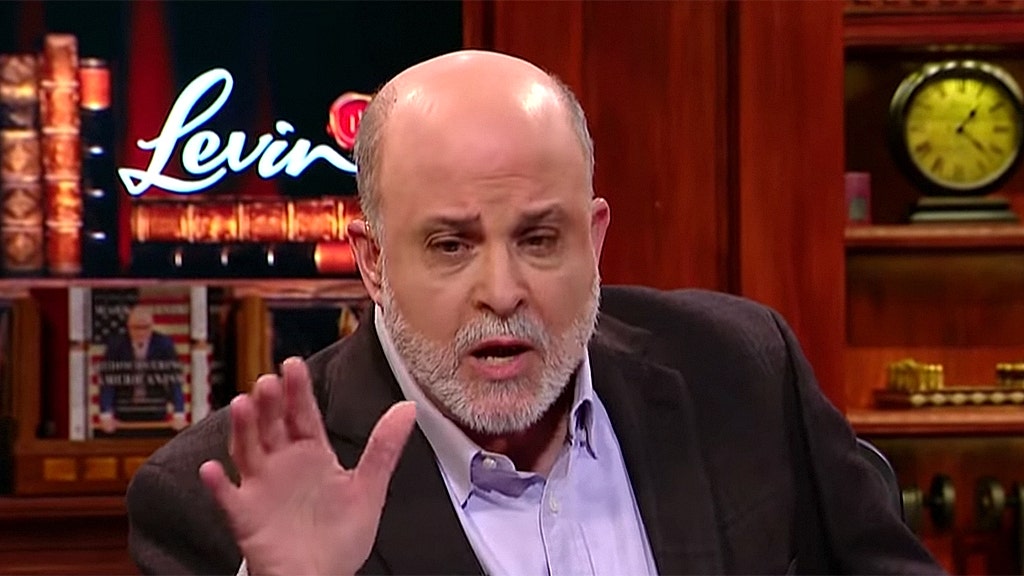 The Democrats were ready to do anything to destroy President Trump, but they will not ask important questions about Hillary Clinton and Barack Obama, according to Fox News Channel's Mark Levin.

Levin, best-selling author whose daily broadcast is listened to by more than 10 million listeners on nearly 400 stations and who also hosts "Life, Liberty & Levin" on Fox News, delivered the charge over of "Hannity" Monday night. after the Attorney General, William Barr, published a summary of Mueller's findings, showing that there was no evidence that Trump or his relatives had plotted with Russia to steal the election of 2016.

"Hillary Clinton, she's been quiet for three or four days, is not it? Barack Obama has been silent all this time, is not it, "Levin said.

Levin then turned his attention to the Democratic party, accusing it of being anti-American.

"We have a big problem in this country. The Democratic Party is not a pro-American party. They lost an election, "he accused.

"They want to destroy the president and the presidency. Listen to their candidates: anti-American, anti-capitalism, anti-freedom, anti-security, anti-immigration. That's the problem. And the media is the spokesperson.

"This country does not belong to Adam Schiff, Nadler or Pelosi. Basically, they got half a third of this government. [The country] its our. "

MARK LEVIN; THE DEMOCRATIC PARTY "SICK" IS "THE GREATEST THREAT TO OUR CONSTITUTION AND OUR ECONOMIC SYSTEM"

On Sunday, AG Barr issued a letter stating definitively that Mueller had not established proof that President Trump's team or Trump campaigners conspired with Russia to influence the 2016 election – "Campaign Trump. "

President Trump said Sunday that the publication of a summary of the findings of the investigation led by Special Adviser Robert Mueller on Russia represented a "total and total exemption", "the appellant a" illegal attempt to withdraw that failed ".