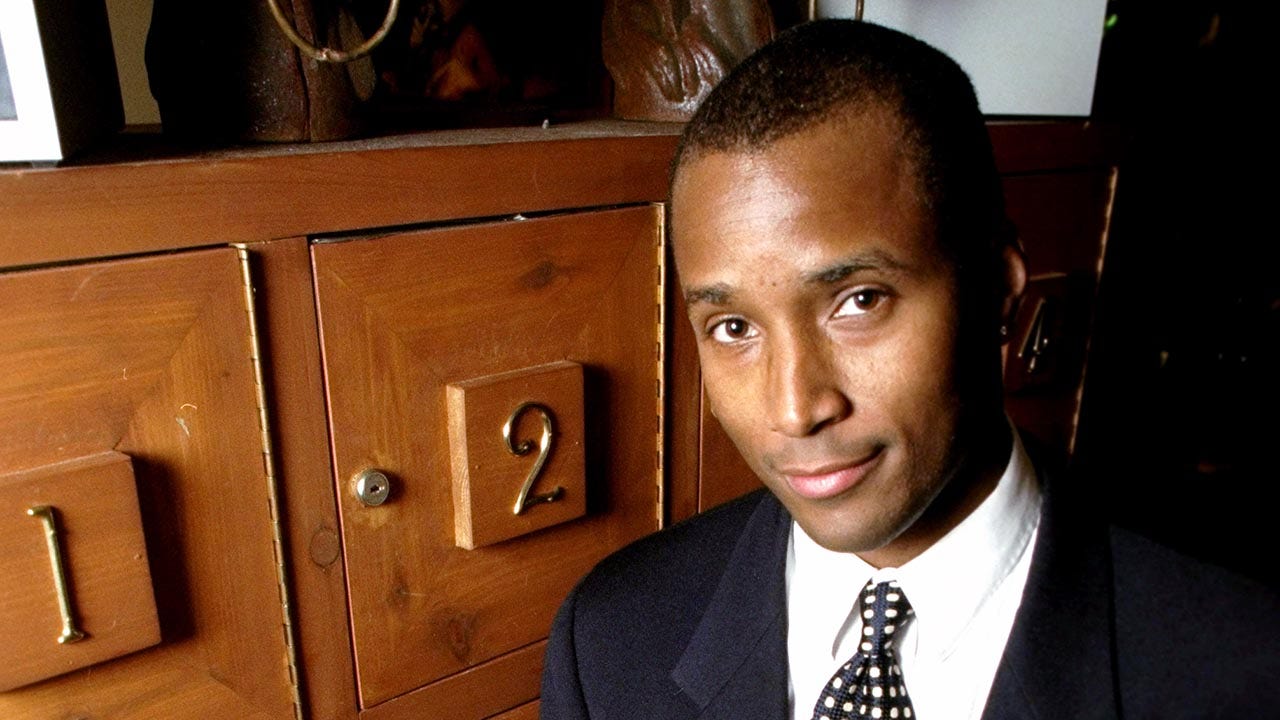 Actor Granville Adams, best known for his work on the prison drama “Oz”, has died at age 58 after a long battle with cancer. News of his death was shared on Instagram Sunday by executive producer and showrunner of the HBO series Tom Fontana.

“Good night, sweet prince / and the flights of angels sing to you to rest,” wrote producer-screenwriter Fontana, 70, accompanied by a photo of the late actor.

Adams revealed he was battling cancer in December 2020 after sharing an Instagram post of himself in a hospital bed.

“As many of you know, our friend and brother Granville Adams has been diagnosed with cancer,” Fontana wrote on the fundraiser page. “In just a few short months, medical bills have skyrocketed to astronomical levels. Not only does he have to fight this ruthless disease, but now he has to push back on hospital bills that the insurance company refuses to pay.

He added: “We want to come together and show our love to Granville by clearing the bills for this quarter, by giving concrete support to Granville in their fight against this vicious disease.”

By the time of the star’s death, the crowdfunding campaign had raised nearly $ 100,000 in contributions.

Adams had starred in all six seasons of “Oz”, in which he played Zahir Arif, a burglar who finds salvation in Islam while incarcerated at the fictitious Oswald State Correctional Center. The comedian also played Officer Jeff Westby in “Homicide: Life on the Street” from 1996 to 1999 and appeared in “Homicide: The Movie” in 2000 after the series was canceled. Adams also had a minor role in “Empire” in 2002.

RUSSIAN ACTOR CRUSHED TO DEATH BY SET DURING THE OPERA

The actor’s “Oz” co-stars have flocked to social media to mourn his passing.

Winters, who played scheming Irish inmate Ryan O’Reily on the series, posted a touching Instagram tribute to his deceased co-star.

“I first met Granny in 1992 and immediately drank the Kool Aid,” he wrote. “His smile was infectious, his chuckle was intoxicating. He never, ever said bad things about anyone and I challenge anyone who knows him to say anything negative about this man.”

He continued, “Granville was beloved, period. A humble and beautiful soul who has just raised the Hereafter to a whole new level. We will miss you my friend. You are my brother and I am a best human being to know you. RIP G. ”

“I lost my brother today after a long battle with cancer, I don’t do well with the loss because I don’t know him”, tweeted his colleague Kirk Acevedo, 49, who played Miguel Alvarez on the HBO show. “Yo grandma, we’ll cut it on the other side someday.” Until then … Be still my friend.

Harold Perrineau, 58, who played Augustus Hill on “Oz”, offered his condolences on Instagram, writing, “You can’t always cry, sometimes you have to CELEBRATE your time together.”

“I LOVE this man and the whole group of family / friends that we have all created,” he added. “Sleep well Prince!” We’ll meet Again.

This story first appeared in the New York Post.