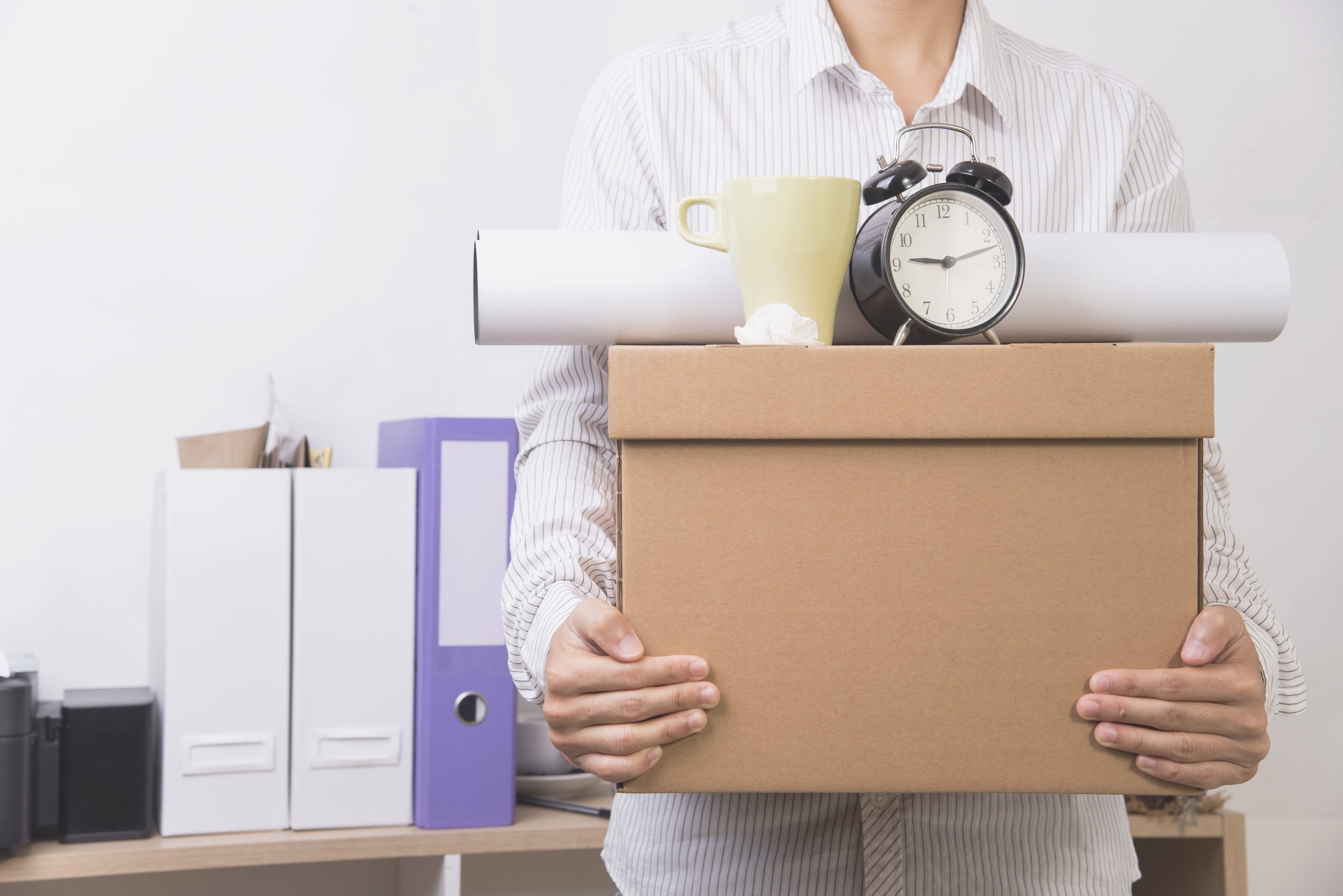 Federal pension claims fell about 15.5% from August to September, but in most other respects the processing of those claims by the Office of Personnel Management is not moving.

Recently released statistics show that the OPM received 7,589 new pension claims last month, up from 8,976 new claims received in August. Last month was the lowest number of new claims since February, but it’s still an increase of almost 21.5% from last September, which recorded 6,244 new claims. September was a slower period for civil servants who retired in recent years, and last month’s figures were comparable to September 2019.

The number of requests processed also fell, from 7,412 in August to 7,344 in September. The past month has also not been a spectacular time for federal employee retirement investments, as balances in the savings plan – the 401 (k) for the federal government – slightly dipped. 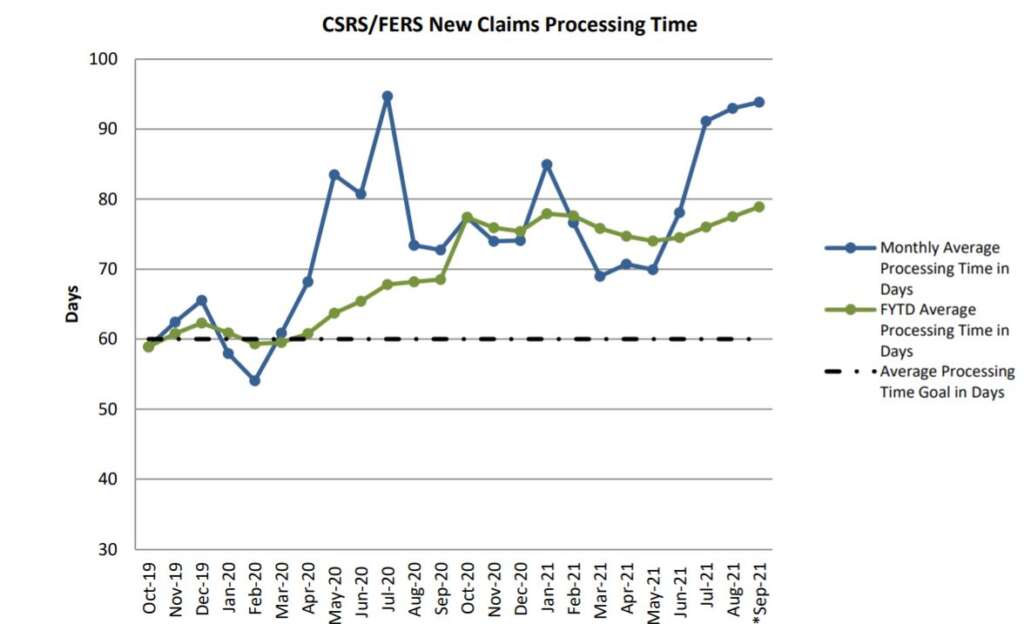 But perhaps the most striking results of the past month are the increase in the backlog of pension claims and the average time it takes to process those claims. Inventory surpassed its August record and now stands at 28,810 claims, an increase of 57.7% from a year ago and an increase of over 121% from the previous year. OPM’s stable target of 13,000 backlog claims. Meanwhile, the average processing time for September was 94 days, exceeding three months for the third consecutive month, and the average processing time for the fiscal year to date was 79 days, another record. 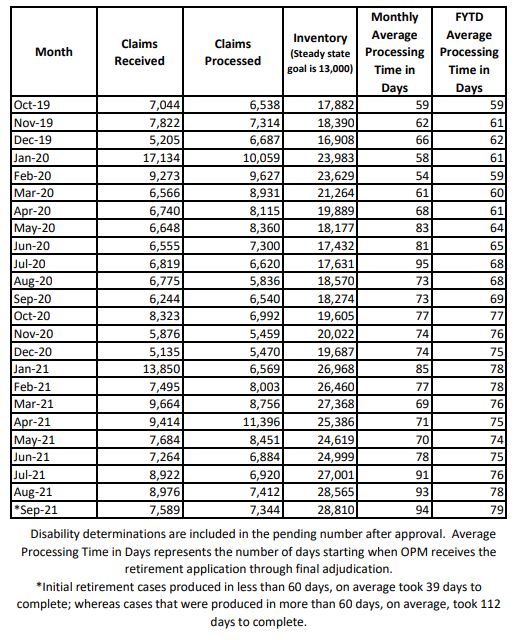