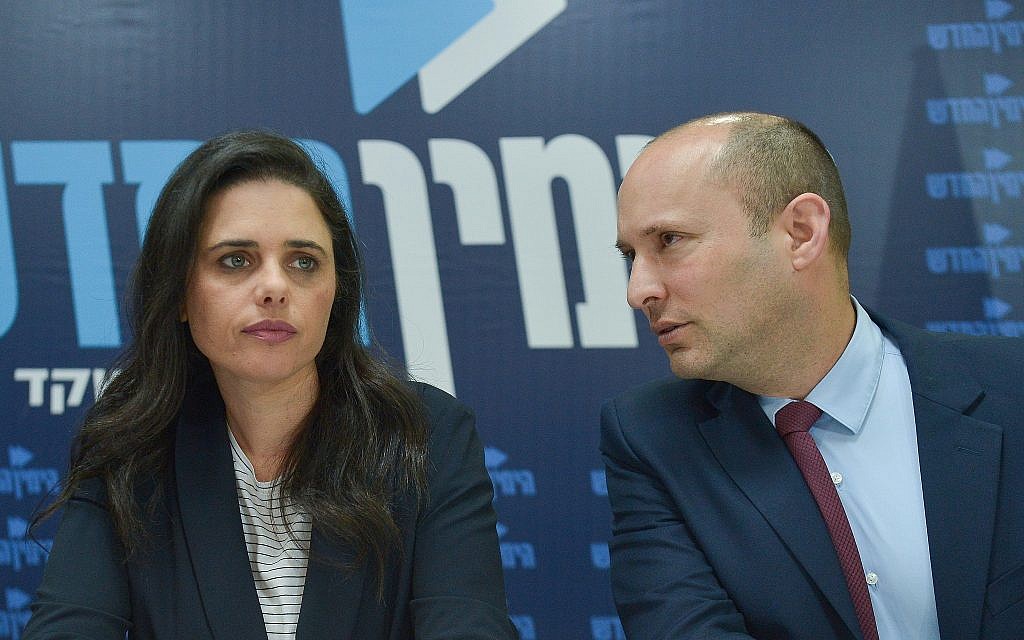 The meeting was held at the Prime Minister's office in Jerusalem in a festive atmosphere after the re-election of most members of the current government last Tuesday.

But the Minister of Education, Naftali Bennett, and Justice Minister Ayelet Shaked, whose list of the new right has failed to cross the threshold of 3.25% of the votes needed to to enter the Knesset, did not attend the meeting.

"I want to congratulate the members of this government for their four years of achievements, a multitude of achievements," said Prime Minister Benjamin Netanyahu in his opening address.

"This is clear from the public's decision to renew our mandate as a result of the remarkable progress made in all the areas represented at this table. We will continue to do so in the next government as well, and with the help of God we will succeed, "said the Prime Minister, before ministers bring a glass of wine to their success. 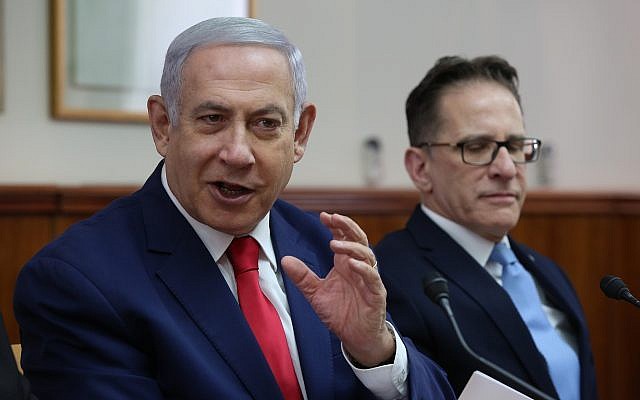 Bennett and Shaked separated from the Jewish Home party before the elections, and then appeared on the New Right list. With nearly 140,000 votes, they did not exceed the threshold of 3.25% with only 1,461 votes.

Earlier in the day, Likud MP and former coalition chairman David Bitan called for Shaked's appointment as minister of the next government, though she did not win a seat to the Knesset.

Netanyahu also reiterated its promise to return to the Israeli government a second lunar mission "Beresheet" after the first crash of the first lunar mission on the surface of the moon, April 11.

"Over the weekend, Israel went into history. We became one of the seven gravitational countries around the moon and one of the four that landed there, although our landing was not optimal, "he told ministers. 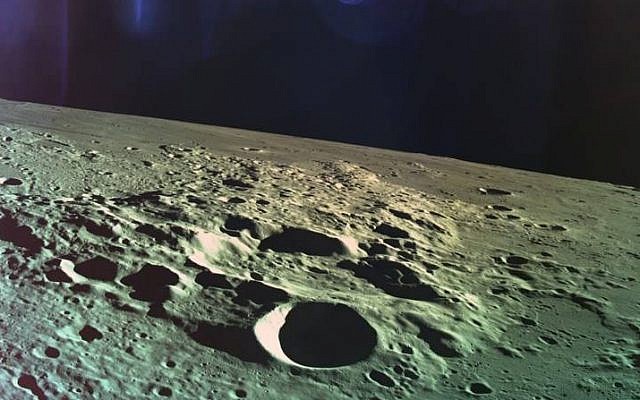 One of the last photos taken by Beresheet before the accident in the moon, April 11, 2019. (Courtesy SpaceIL)

SpaceIL President Morris Kahn announced on Saturday that he was launching the Beresheet 2 project, taking effect immediately, stating, "We have started something and we need to finish it. We will put our flag on the moon. "

Netanyahu added that the first mission "first proved our abilities, our aspirations and the fact that we are not influenced by failure. The difference between winners and losers is that we do not give up. We will try again and again until we succeed. "

Space news: Astronomers observe the death of a galaxy for the very first time.