Solar energy: How will the Chinese space station transmit its energy to the Earth? 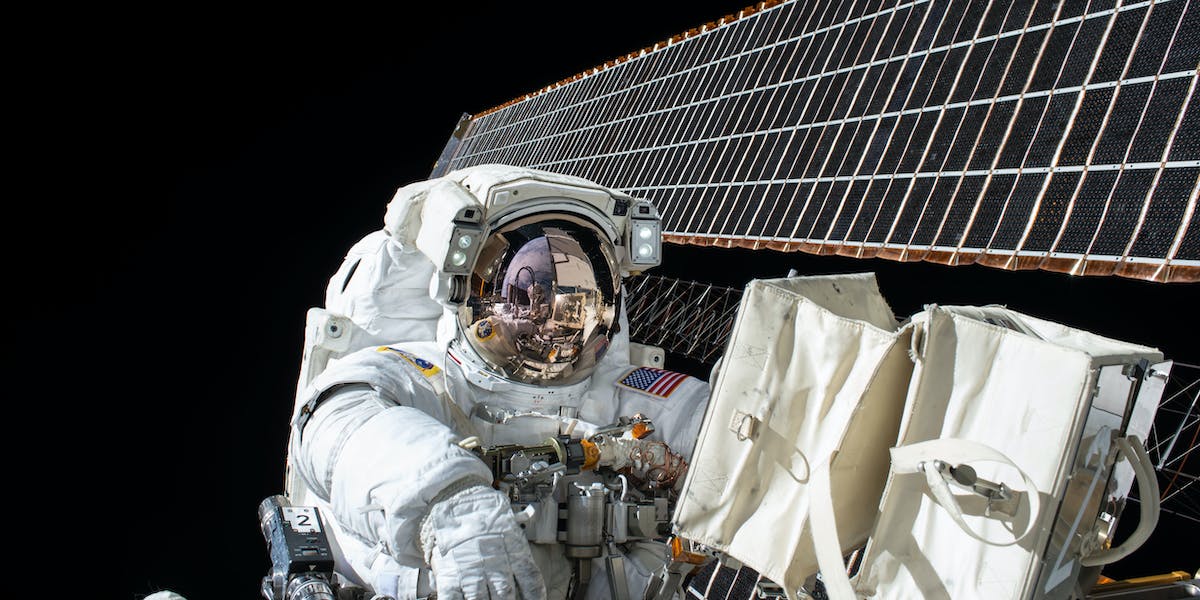 RChinese researchers plan to create a solar farm in space, an ambitious project that is expected to provide energy with an intensity six times greater than that of facilities on Earth. The project, which made the front page of Chinese newspapers Daily Science and Technology last week, would orbit in space and transmit energy to a receiver.

the Sydney Morning Herald The report explains how the station would orbit about 22,000 miles from Earth. The plant would benefit from energy recovery without complications due to seasonal changes or weather conditions, providing energy 99% of the time. As it is expected to weigh 1,000 tonnes, 600 tonnes more than the International Space Station, researchers are exploring alternatives, such as the use of robots and 3D printers to build the building in space. The idea is not new: NASA began its research in the mid-1970s during the Arab oil embargo and even developed bold concepts such as the SunTower:

Most concepts of space solar energy use lasers or microwaves to return energy to the Earth. Laser satellites cost about $ 500 million to start and orbit at an altitude of less than 250 km, with the added benefit of simple, low-cost terrestrial receiving stations. Unfortunately, they transmit only 1 to 10 megawatts per satellite, and laser safety issues could make the system too risky.

An alternative approach is to install microwave installations. These satellites can send up to one gigawatt of energy to a receiver, with a constant energy flow via a secure beam that passes through the rain and clouds. Unfortunately, he also has to sit at about 22,000 km and, as noted by Chinese researchers, this makes initial adjustments and repairs more difficult. It would also need a giant receiver several kilometers wide. Although the initial configuration for both systems seems tricky, it could help capture about 30% of the solar energy returned by the atmosphere.

China's plan is to complete testing of energy transmission and wireless energy in the next 10 years, with the construction of an experimental plant already started in Chongqing. The team then plans to build a megawatt solar space test station by 2030. Researchers plan to build the last station at the gigawatt level by 2050.

Pang Zhihao, a researcher from the China Academy of Space Technology Corporation, has described it as "an inexhaustible source of clean energy for humans." robots exploring the space.