Some people infected with TB after exposure to Aurora School 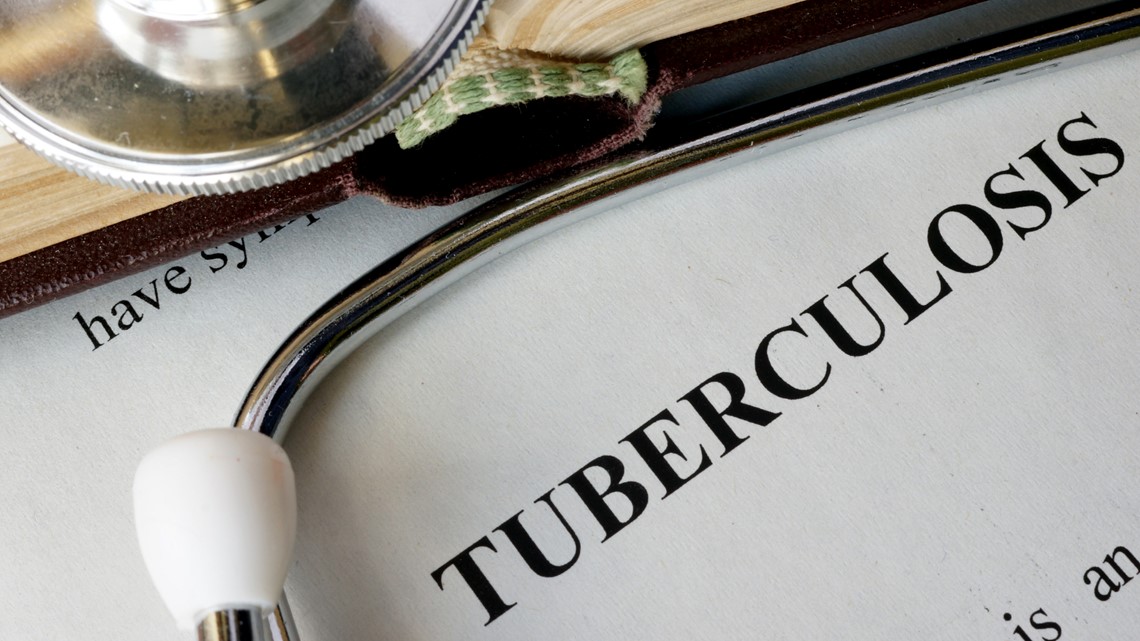 AURORA, Colorado – All students and staff who were at Aurora Hills High School during the fall semester will now be tested for TB after a new series of tests has been completed. showed that some people exposed to TB were infected, said Denver Public Health.

The first tests in January did not show that people had contracted TB at school. However, repeated tests done last week on the same people who were exposed showed that some people had been infected, but none of them was sick, a public Denver press release said. Health.

Due to the results of these tests, the tests are being extended. This new series of tests will begin on March 4th. All students and staff who were in school in the fall were contacted to let them know that they needed to be tested.

In mid-January, school officials said they contacted people who may have been exposed to a person with TB, a disease largely eradicated, during the fall semester of 2018, according to a message sent to parents at home. At that time, the school said that those who had not been contacted before January 18 were probably not exposed.

According to the letter sent to parents, a person must spend hours with a person with tuberculosis to contract TB. It's contagious – but not as most people think. You can not get TB by simply touching a doorknob, tables, utensils, or other surfaces.

Tuberculosis is a disease caused by germs that spread from one person to another through the air. It usually affects the lungs but can also affect other parts of the body.