Southern Baptist President declares that a database on abusers is possible 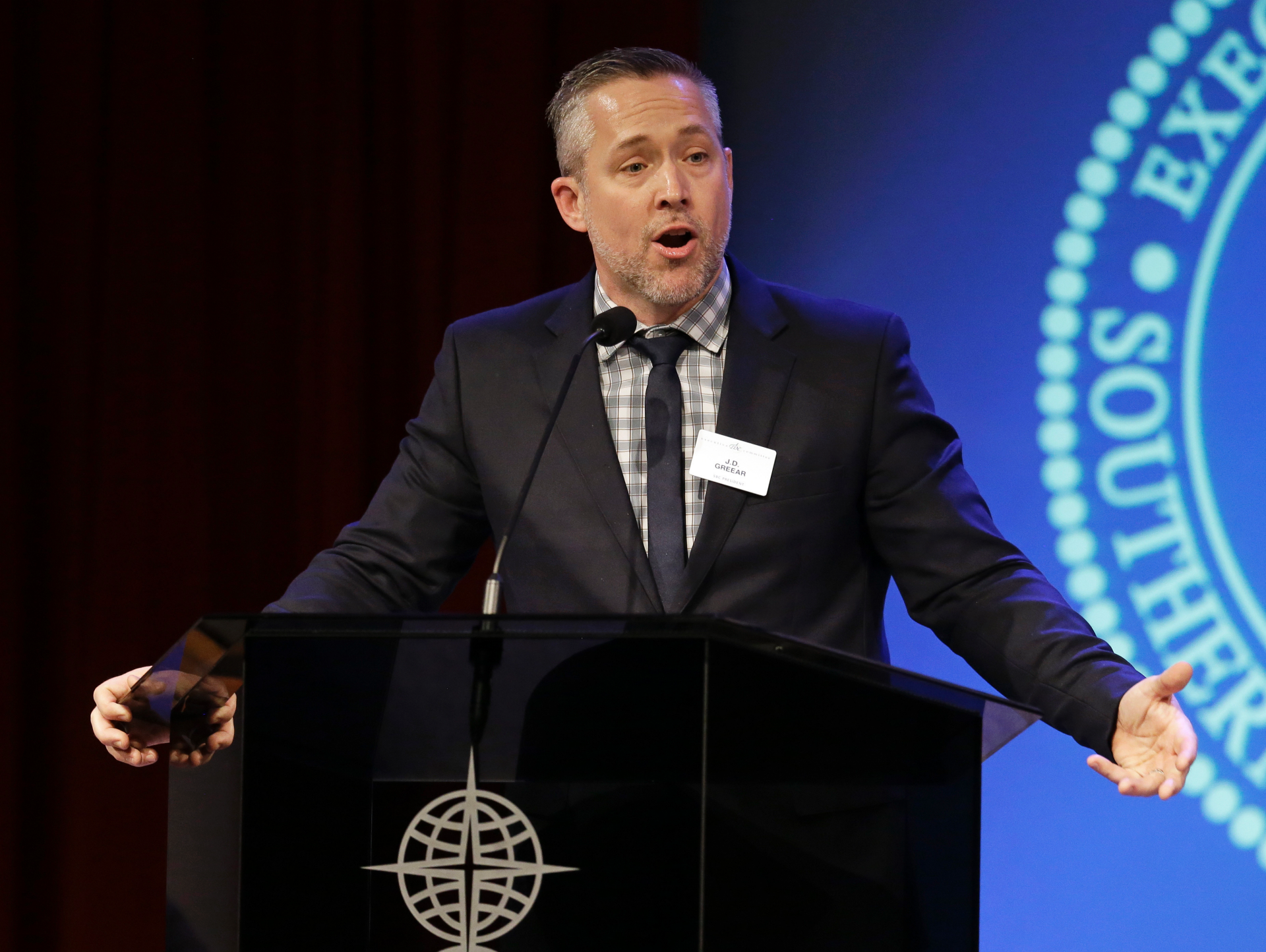 NASHVILLE, Tennessee – More than ten years after the Southern Baptist Convention rejected the idea of ​​creating a database of ministers credible for sexual abuse, leaders said Monday night that the possibility was under consideration.

The denomination was already looking for a way to better respond to abuse when two Texas newspapers last week released an investigation detailing hundreds of abuse cases in its churches.

These revelations added a sense of urgency to a meeting of the SBC Executive Committee on Monday night, during which President J.D. Greear reported on the progress of an advisory committee on sexual assault.

With 15 million members and more than 47,000 churches, the Southern Baptist Convention is the largest Protestant denomination in the country. But the structure of the SBC as a voluntary association of autonomous churches has hindered previous efforts to combat sexual abuse.

At the annual meeting of the denomination in 2008, the executive committee declared that the autonomy of the local church made it impossible to set up a database on perpetrators, an idea advocated by the survivors and their supporters. Critics have accused the denomination of using the structure as an excuse for not acting.

But on Monday, Greear said Southern Baptists must "repent of calling for autonomy to hide their lack of responsibility."

He said that the advisory group was studying the possibility of a database but that the subject was complicated.

Greear also said that the denomination should expel churches that show "total disregard for sexual abuse and care of the victims" and suggested an investigation of 10 churches identified in the media to cover up the abuses.

Greear, a pastor at Summit Church in Durham, North Carolina, said that if there had been new stories of Southern Baptist churches celebrating same-sex marriages, the denomination would act "because our position is clear.

"We must clarify that our position on abuses is not to be debated."

He said that a constitutional amendment is already in preparation.

The meeting began with a personal call from the chairman of the executive committee, Mike Stone, pastor of the Emmanuel Baptist Church in Blackshear, Georgia. Stone showed a picture of him when he was a young boy on auditorium screens, while he was telling committee members, with his flickering voice, that he had been abused in his childhood, but not in a Southern Baptist church.

"This boy needs you to go one step further to deal with this evil," he said. "He's asking you to take bigger and bolder steps than you've taken in the past."