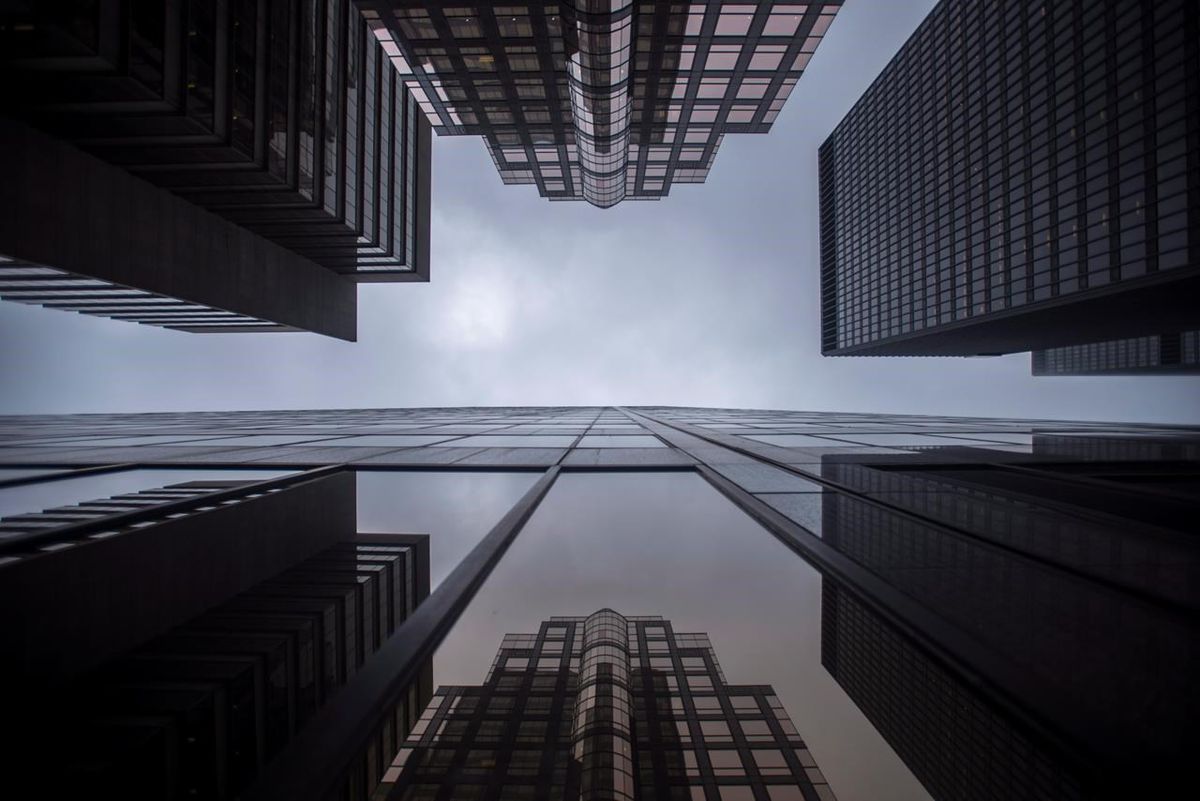 Large Canadian banks hope to avoid a jittery first quarter after financial market volatility weighed on the profitability of early 2019.

The Toronto-Dominion Bank and Canadian Imperial Bank of Commerce closed the quarterly earnings season for major lenders on Thursday with an increase in their dividends, but also posted lower-than-expected profits. Like their counterparts, the two banks suffered from poor capital and wealth management market results during the November-to-January quarter and had to make provisions to cover potential loan losses, despite better results. of the retail bank.

The bank's executives are largely expecting improved conditions for the remainder of fiscal 2019, as financial markets have calmed down and client activity has begun to recover in January and February. The S & P / TSX Composite Index rose 11.7% in the first two months of the year, its best start since 1987. Key economic indicators such as unemployment are also still high.

But bankers have a softer outlook for the year, as several banks have revised their expected credit losses to account for greater economic uncertainty due to changing expectations for factors such as oil prices. stock market returns and housing prices.

And this, in turn, has inflated the provisions set up by banks to cover bad debts, which has the effect of further reducing profits – although bank executives expect that provisions will vary. from one quarter to the next.

"We went through a difficult period in the first quarter and markets do not always have this level of volatility," said Riaz Ahmed, chief financial officer at TD, in an interview. But he echoed comments made this week by other bank leaders, stressing that the markets "show again signs of normalization."

Despite weak capital markets and wealth management performance during the quarter, Jim Shanahan, an analyst at Edward Jones & Co., expects better earnings for these lines of business in the next quarter, "and then an improvement continues throughout the year. "

The six banks all recorded a decline in financial market profits compared to the previous year as they struggled to cope with market turbulence for most of November and December. But nowhere else has the decline been as sharp as TD's, which had a rare net loss of $ 17 million in its retail banking business, compared to a profit of $ 278 million in the same quarter from last year. It was the division's first quarterly loss since 2008.

"Volatility had two main effects. Issuing clients have been sidelined, and margins have squeezed quite significantly for us, "said Ahmed," We did not experience any significant losses or write-downs on any given day. This is the result of continued downward pressure on margins.

Provisions for credit losses played a key role in weak quarterly results. TD and CIBC are both facing the bankruptcy of PG & E Corp., the California utility giant, and each bank has also set aside more funds to cover potential losses on loans that are still performing well, according to the changing assumptions of their models.

TD's provisions were $ 850 million, up from $ 693 million last year, while CIBC booked $ 338 million, an increase of 121% over the year previous, which also included write-offs of certain commercial loans. Nevertheless, loan losses are falling to historically low levels and both banks have said that credit quality remains strong.

"There was obvious credit deterioration in most of the banks' results," Shanahan said. But he sees the provisions on public services as a unique puzzle. Losses on consumer and business credit are still modest. "At worst, credit currently represents a modest risk of gain," he said.

The first quarter results of both banks were impacted by one-time payments to Air Canada to partner with its new loyalty program, which will allow Aeroplan members to transfer existing reward miles. As the largest credit card issuer, TD recorded a charge of $ 607 million, while CIBC paid $ 227 million. TD also incurred a $ 31 million charge related to the acquisition of the Regina-based Greystone Managed Investments Fund Manager.

According to Thomson Reuters I / B / E / S, TD earned $ 1.57 per share after adjusting to exclude fees from Air Canada and Greystone and other items.

Excluding Air Canada's fees and other items, CIBC posted earnings per share of $ 3.01, while analysts expected $ 3.08.

Both banks increased their quarterly dividends, TD from 7 cents to 74 cents per share, while CIBC increased its payments from 4 cents to $ 1.40.

Bank shares reacted accordingly to inconsistent results. Five of the six largest lenders saw their shares fall on the Toronto Stock Exchange the same day they published their results. Only the Bank of Montreal has broken the trend. TD shares fell 2.4% to $ 75.46, while CIBC shares fell 2.7% to $ 111.63.