Ted Cruz: GOP would not have lost the House if the funding at the border had been exceeded 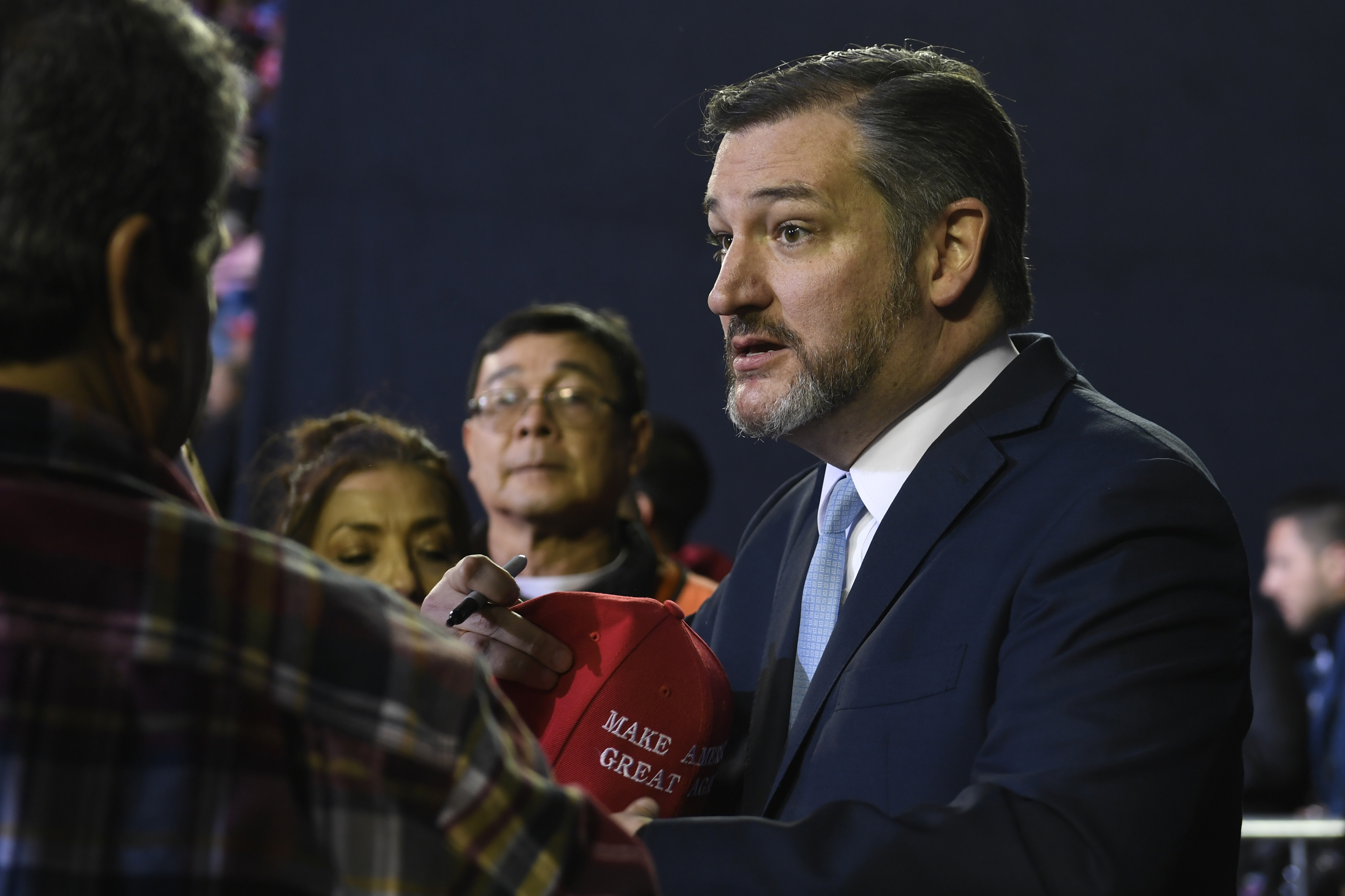 Texas Sen. Ted Cruz said Friday that Republicans would not have lost the House of Representatives in the 2018 midterm elections if the US Congress had pushed the Wall Border funding more aggressively earlier, adding that Democrats opposed the creation of a fence along the southern border because they "hate" "President Donald Trump.

During an interview at the Conservative Political Action Conference, Cruz asked his party why Congress had not imposed the issue of funding at the border when the government had controlled the Senate and the Senate. Congress.

"I agree with you, we should have done a lot, a lot more," he told moderator Rich Lowry, editor of National Review.

Trump recently declared a national emergency after Congress failed to reach an agreement including $ 5.7 billion for the financing of the Wall of Borders, a stalemate that led to the longest government closure in history .

But Cruz went on to say that the GOP "has won big, big and big wins in the last two years" and that "we should not lose sight of them." The Texas senator said that one of his biggest victories was the adoption in 2017 of the law on tax cuts and employment.

However, Cruz also warned his colleagues that the GOP was in danger of losing one of the chambers. He therefore advocated for border funding through recourse to budget reconciliation, which allows the rapid adoption of certain budget laws and is "immune from obstruction".

"If they had followed this advice, if we had had this fight, and if you had seen Elizabeth Warren screaming in the Senate to stop him, Bernie Sanders would tear him off the little hair that he has in the head, "said Cruz.

"In September and October, the Republicans decided to finance and build the wall," he said. "I do not think we would have lost the House of Representatives."

Texas Republicans have also criticized the Democratic opposition to a wall of the border, saying it is caused by an "emotional and visceral hatred".

"Trump equals wall, we Democrats hate Trump, so no wall," he said.