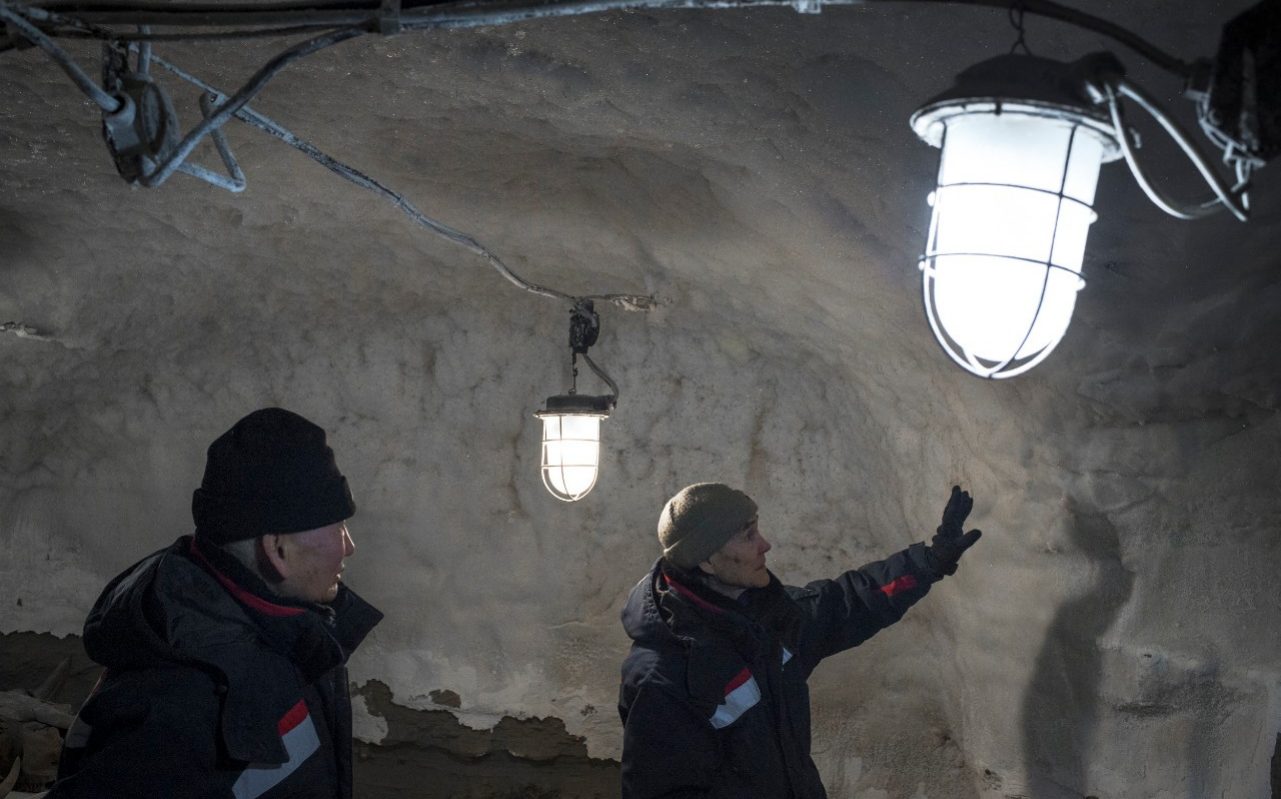 TNowadays, the locations of cattle graves are kept secret as they are closed to the public.

"Why increase the phobia about these animal cemeteries?" Explained Kershengolts.

According to a 2009 state report, more than one-third of Russia's 13,885 cemeteries did not meet health standards.

When the anthrax expert, Vasily Seliverstov, arrived to respond to the Yamal outbreak, he encountered fragments of dead reindeer "chained" along several kilometers of the afflicted herd's migration route.

He accuses the drought of this summer. While precipitation is increasing elsewhere, it is decreasing in the northernmost tundra.

The anthrax spores have been trapped in the silt of one of the small lakes that border the swampy tundra, says Seliverstov. When the water dried, hungry reindeer may have come to graze on the grass infected with anthrax that grew in its place.

"In the cursed fields, with all these lakes, the probability that the animals are infected is quite high during a dry summer," he said.

The threat of anthrax spreading from cattle graves must also be better monitored, he added.

Yakutia has more sites of this type than any other region. A 2011 study found that outbreaks of anthrax infection were highest in districts with the highest levels of warming, killing 21 people between 1949 and 1996.

Other diseases could also be expected. The researchers discovered fragments of smallpox DNA on bodies of Russian permafrost and RNA from the 1918 Spanish flu in Alaska.

Some even fear that people involved in the trade in woolly mammoth tusks of Yakutia will contract "paleo-pathogens" – antecedent diseases that man has never encountered – after the discovery of the "deadly pathogens". a living bacterium in frozen mammoth remains for 20,000 years.

A study conducted in 2014 brought back even older viruses from Siberian permafrost, and scientists have been able to revive an 8 million-year-old bacterium from the Antarctic ice.

Kershengolts fears that the disease will spread beyond the Far North in the light of mysterious craters that could be caused by the explosion of methane hydrates.

COVID-19 follow-up in Alaska: 195 cases and no new deaths reported on Saturday

So far, over 4,000 vaccines have been administered in Douglas County; 30 new cases of COVID-19 | News, Sports, Jobs