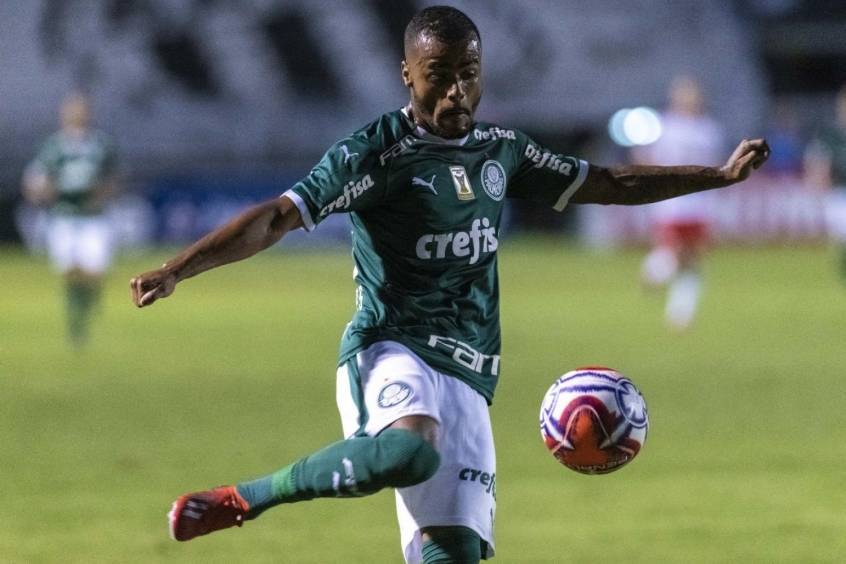 Striker took part in Verdão's first goal in the 2-0 win over Bragantino and still created good games, but did not score

Striker Felipe Pires left Pacaembu very pleased with the three points of Palmeiras, who beat Bragantino 2-0 and took the lead in group B of the Paulista Championship. In addition, the shirt 27 is also satisfied with its performance in the field. In their eyes, it was the best of the five games that they have played so far for the club. Even better than the game against the West, where he scored the winning goal by 1 to 0.

– It's a day that worked for me, but I'm happier for all three points. For me it was the best game I have played so far for the club. We won and convinced, which makes me very happy for the win – commented the striker.

In front of Bragantino, he participated in the first goal of the match and nonetheless made good individual games. In two of them, Marcos Rocha and Borja, who tried to ride a bike, were lost. He also missed a great opportunity.

Probably with him in the starting team, Palmeiras returned to the field on Sunday, when he went to Ferroviária for the seventh round of Campeonato Paulista, at 17h, at Fonte Luminosa.