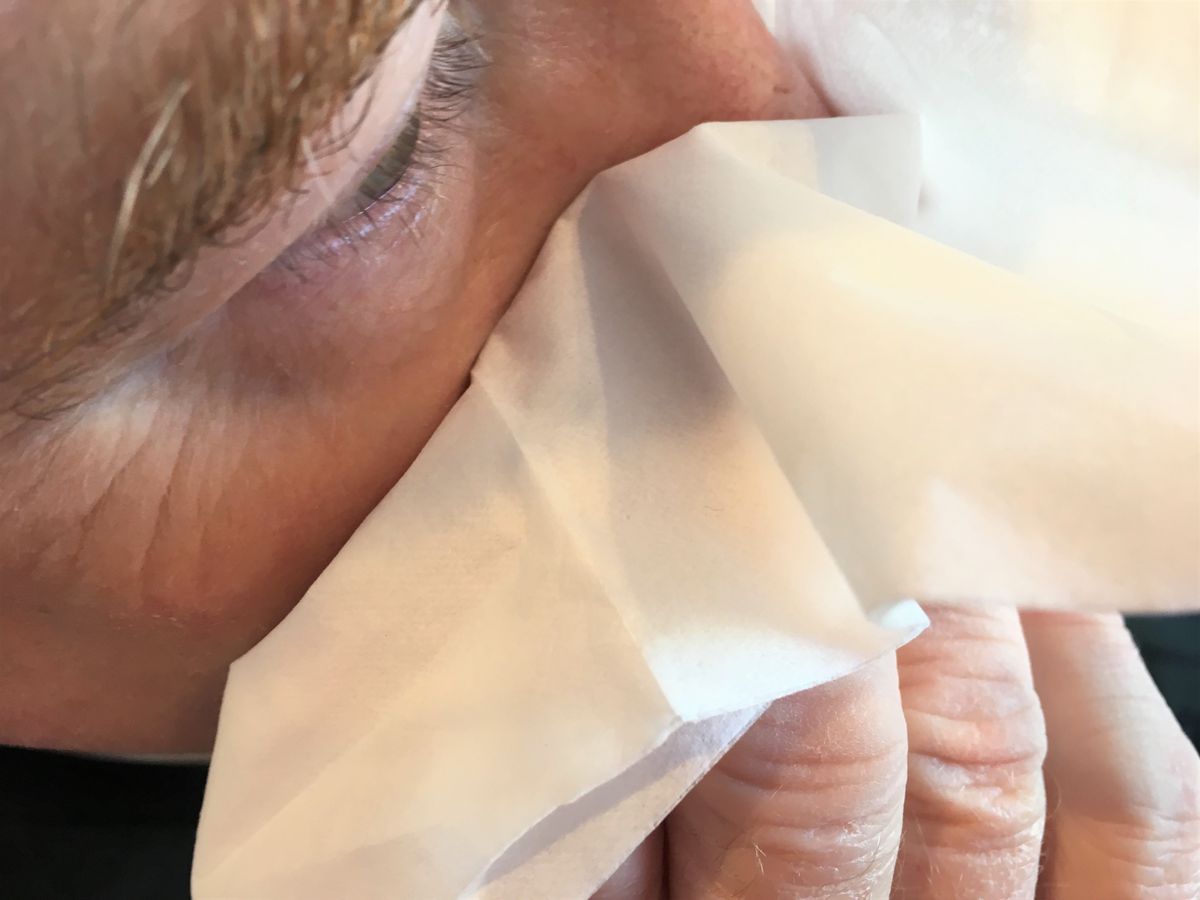 The flu season will be "relatively long".

This is what the Centers for Disease Control and Prevention reported in his latest weekly influenza summary, which indicates that he has received eight reports of pediatric influenza-related deaths for the week ending March 16; Influenza-related activity should be generalized in 44 and 26 states with a high proportion of medical visits for flu-like symptoms compared to other medical visits of the week.

The report notes that this indicator of influenza-like influenza activity visits in the country was 4.4% for week 11 of the beginning of the year – the same as the previous week – and above the baseline 2.2%.

"Rates of influenza-like illness have been at or above baseline for 17 weeks this season. According to this measure, the last five seasons lasted on average 16 weeks, with a range of 11 to 20 weeks, "says the summary.

"The CDC expects that influenza activity will remain high for several weeks, suggesting that this season will likely be quite long."

The anticipation initiative of the CDC was more specific.

He said that "the forecasts continue to indicate more than a 90% chance that the influenza season will peak in mid-February, although the peak period varies according to the country's regions this season" and that "influenza activity should remain high nationally until April.

Influenza B viruses usually predominate later in the influenza season, but this year, influenza A viruses H1N1 and H3N2 have been predominant throughout the season. H1N1 viruses remain prevalent throughout the country and appear to be well suppressed by this year's vaccine, but H3N2 viruses – which can cause more severe symptoms in the elderly and are known for their ability to detach from makeup after vaccine culture. to match – were reported more frequently during the week of March 16 and were predominant over the last three weeks in Regions 2 and 4 to 10.

The two influenza A viruses have been reported to be equally circulating in Region 1, which includes Massachusetts, where influenza-like activity remains widespread, but at levels below its own baseline values, during the week.

The eight influenza-associated pediatric deaths reported to CDC in week 11 bring the total to 76 of these deaths.

Three cases of death due to complications of influenza have been reported in Massachusetts.