FDA warns the public against unapproved robotic surgeries and mastectomies 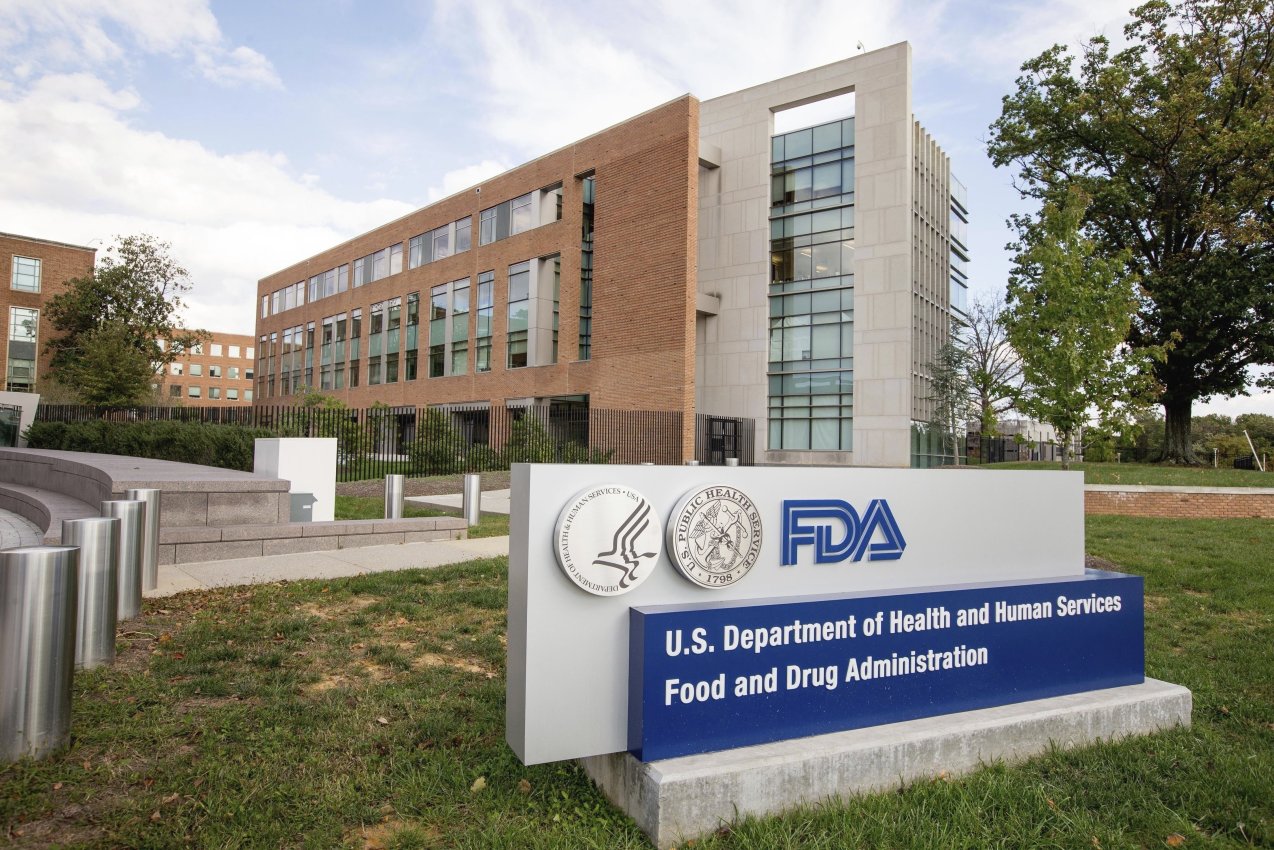 The FDA reminded patients and providers that it had not yet approved any robotic system for cancer-related surgeries – particularly mastectomies – and had not established the benefits and risks of survival compared to surgical procedures traditional.

The agency's communication on safety responds to information published in the scientific literature and elsewhere, including in the media and promotional materials, describing surgeons and hospital systems using robot-assisted surgical devices for mastectomy.

In particular, the FDA said it was aware of some peer-reviewed publications reporting poor results in patients, including a limited report published last November in the New England Journal of Medicine describing survival without Long-term illness in robot-assisted hysterectomy for the cervical spine. Cancer. The agency also said that she had received a small number of reports of injuries related to medical devices as a result of cancer-related interventions.

Biopharma is a growing world where great ideas come up every day. Our subscribers rely on FierceBiotech as a key source for the latest news, analysis and data from the world of research and development in biotechnology and the pharmaceutical sector. Register today to receive news and updates on biotechnology in your inbox and read them while you're on the go.

"Our monitoring with the help of several tools (medical device reports, patient registries, scientific literature) helps us to monitor and identify potential problems with medical devices when they arise." Terri Cornelison, MD, Ph.D., deputy director of the Women's Health Center for Devices and Radiation Health at the FDA, said in a statement from the agency. "We want physicians and patients to be aware of the lack of evidence of safety and efficacy for these uses, so that they can make more informed decisions about their treatments and their care.

The NEJM study, funded by Medtronic and the MD Anderson Cancer Center, compared the non-inferiority of laparoscopic and robot-assisted hysterectomy with open surgery, following cervical cancer patients for four-and-a-half years. She found that the disease-free survival rate was 86.0% with minimally invasive surgery, compared to 96.5% with open surgery.

Until now, the FDA's product evaluations have focused primarily on tracking rates of complications within 30 days following a robotic procedure and comparing them with other surgical techniques. A more comprehensive assessment of robotic surgery devices for the prevention or treatment of cancer should include analyzes of clinical outcomes such as local tumor recurrence, disease-free survival, or overall survival over a much longer period of time, said the report. 39; agency.

With no end in sight, how Minnesota’s current COVID wave differs from the previous three

Rams News: 3 takeaways from Rams vs Colts in week 2